This upcoming star has been the talk of the town since his amazing performance in Gully Boy. Since then he has taken us through a series of fun, charming and entertaining moments so here are some that we cannot forget

When Sher schooled a misogynist in masculinity in Gully Boy 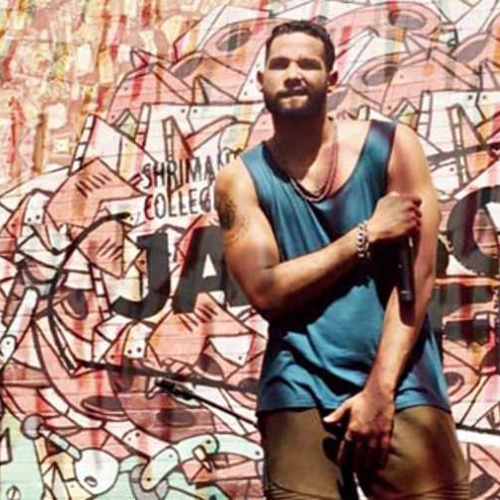 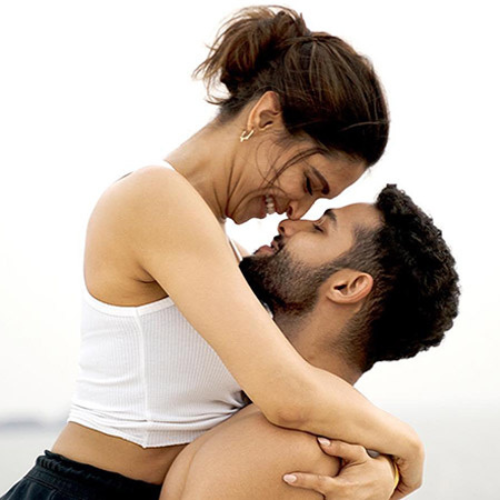 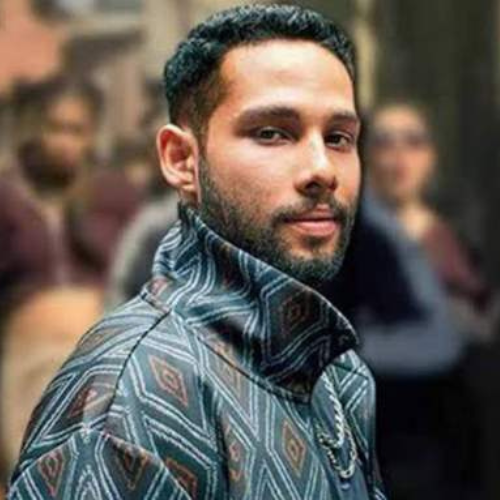 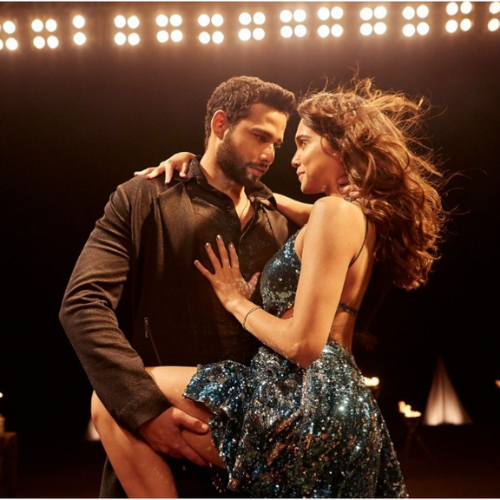 Songs of Sunidhi Chauhan that we should have in our playlist

4 times we couldn't get over our crush on Shahid Kapoor