We all love cameos and there are some very adorable ones that stole our hearts we must say that such cameos should be part of all Bollywood movies. Here’s a list of our favourite 5 cameos

The iconic appearance of Salman Khan in this movie is ingrained in our minds. The loving, charming and oh-so-selfless character was something that we still can’t get over 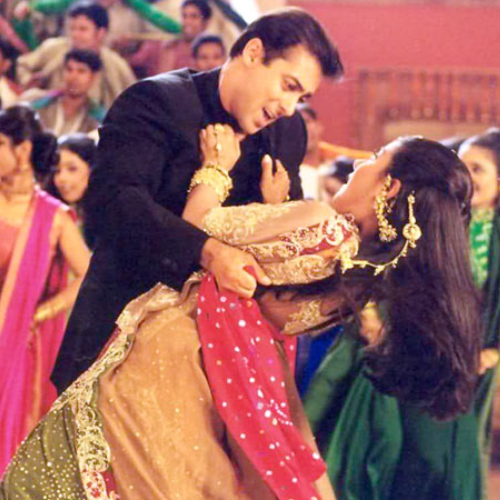 Akshay Kumar (Khiladi) in Om Shanti Om
The hilarious cameo left us gasping for air! Akshay Kumar and his amazing skills to tickle our funny bones in the best way are never going to fade 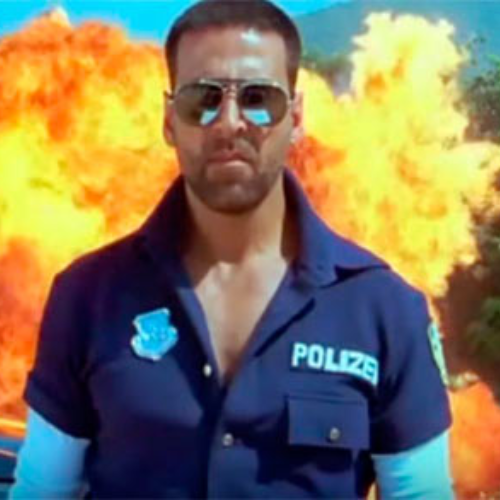 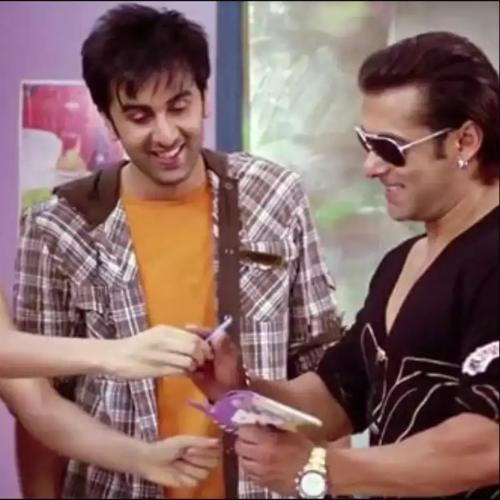 Ranbir Kapoor in PK
We all were in splits, awe and stunned by this cameo and we don’t think that there could’ve been a better person for it 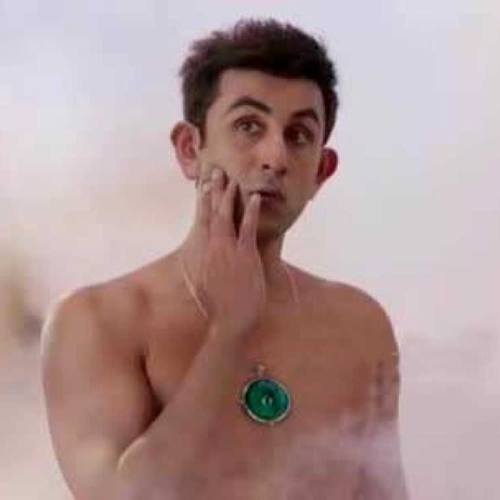 Aditya Roy Kapoor in Dear Zindagi
Last but not least, the charming of them all appeared as the possible perfect chair for Alia and we think we can say it on behalf of all that it seemed more than perfect to us 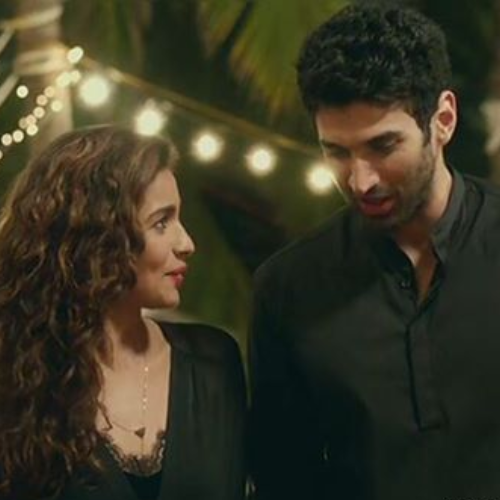