Food is a memory, a story, an intimate connection with the past, a celebration of human relationships, and sometimes, even a cinematic protagonist. Thus, we have selected a few mouth-watering movies that are bound to make you hungry.

This 1972 Hrishikesh Mukherjee film is a classic take on the powerful influence food has on the way families function. A chaotic kitchen translates into interpersonal strife, which the film seems to convey and also shows how harmonious cooking brings everyone together.

2. Stanley Ka Dabba (2011)
Director Amole Gupte's 2011 offering Stanley Ka Dabba is not so much about food as it is about what food represents to a young child. It is about the longing for love, for normalcy, for a meal packed in a tiffin box by someone who cares. 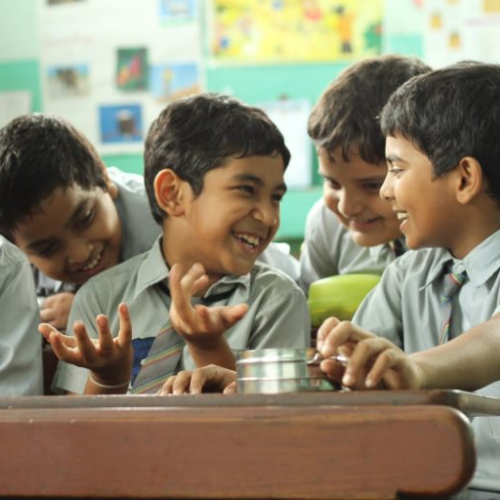 3. Lunch Box (2013)
This 2013 film helmed by Ritesh Batra is a modern classic as it luxuriates the healing power of cooking, eating, and sharing stories. The film sums up a bond that develops over a misplaced lunchbox between two lonely people. 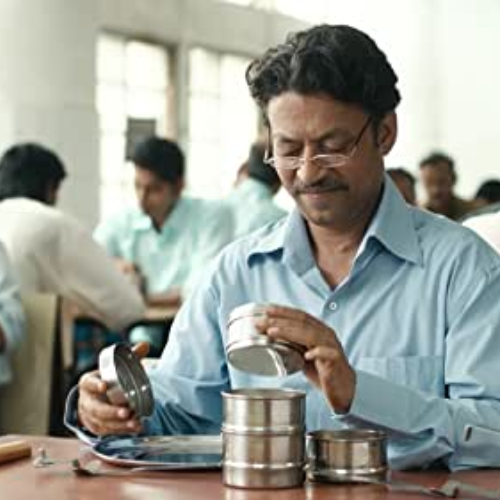 4. The Chef (2017)
Starring Saif Ali Khan in the eponymous role, the film reimagines the story of a burnt-out chef in the Indian context. A chef, who has lost his passion for cooking, tries to find the fire again by creating a one-of-a-kind dish for his son. 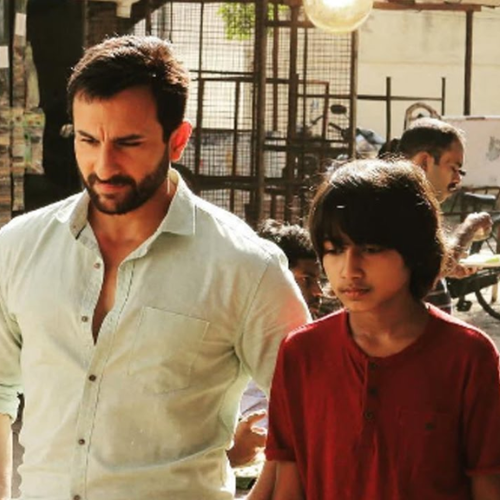 5. Axone (2020)
The film treats a North-Eastern dish and its unusually pungent aroma as a powerful statement on ethnicity, deep-rooted prejudice, and discrimination against anyone. 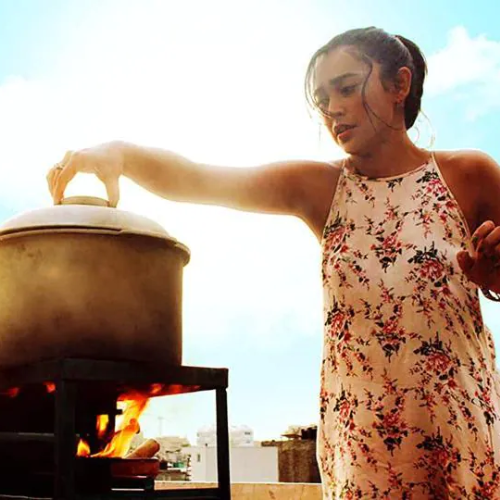