Some actors are known for their personalities, some are known for their signature style but he is known for his genre of movies. The man in question is none other than Ayushman Khurrana. A versatile actor who created a lasting impression on the mind and hearts of audiences through his thought-provoking films.

The power-pack performance of Ayushaman is applause-worthy in the movie. Hard-hitting social drama melts the heart of the audience while coming across the reality of casteism. 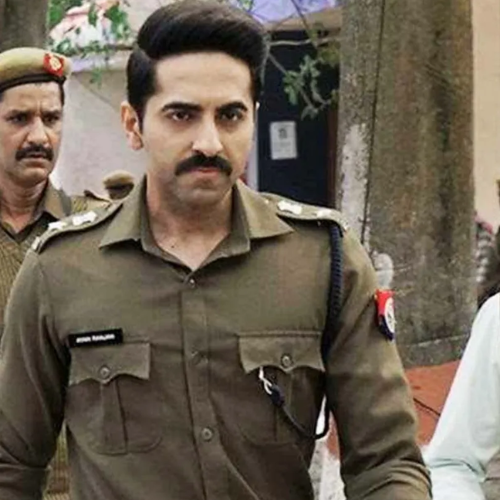 This is a movie about a family who encounters big problems as per society's norms. The movie offers a different perspective on society as it unfolds. 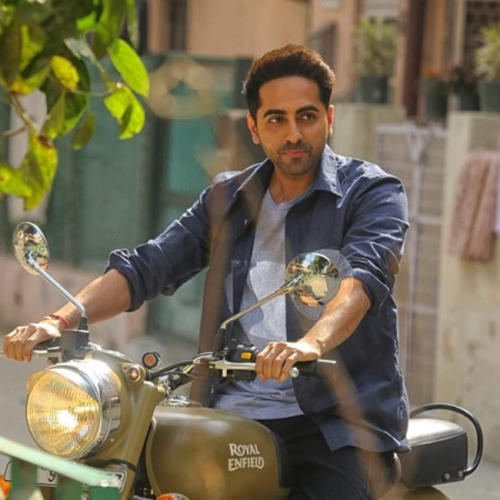 3. Shubh Mangal Zyada Saavdhan
This movie is a rom-com that gives a strong message to society. A love story of two guys builds up and comes across several topsy-turries. This movie has given a strong message about changing the conventional mentality of society. 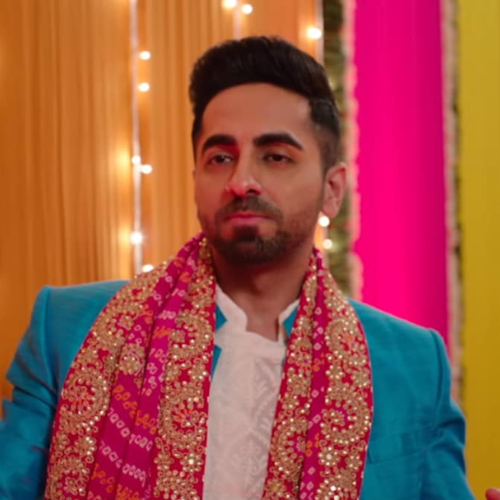 4. Vicky Donor
Ayushman Khurrana marked his debut with this informative yet lighthearted Bollywood film. He played a small-town boy who ends up becoming a sperm donor. There is no doubt that this movie has made a mark in the industry. 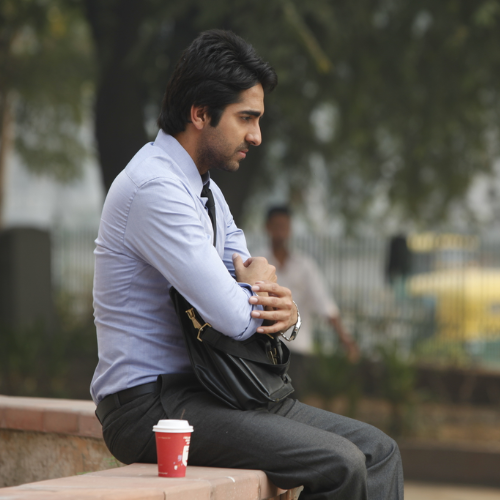 5. Bala
Once again, in rustic small-town lanes, Ayushman plays a pre-mature balding man who has trouble finding real love or getting married. From hating his appearance to loving him for who he is, this story gradually changes his perspective giving a strong social message. 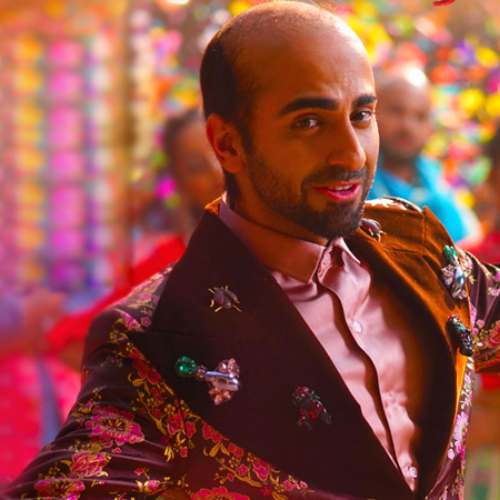