Sanjay Dutt's career trajectory is legendary. This legendary actor has walked the path of a hero, villain, friend, gangster and everything that can be done. In honour of his birthday, we've compiled a list of Sanjay Dutt's films that carved a path into our hearts

Sanjay Dutt made his acting debut in the movie Rocky, which was directed by his father Sunil Dutt. Even Sunil Dutt himself had a brief but important role, as did Shammi Kapoor. The crowd was won over by Sanjay Dutt's appearance on a bike in the song Rocky Mera Naam. The chemistry he had with Tina Munim was also admired. 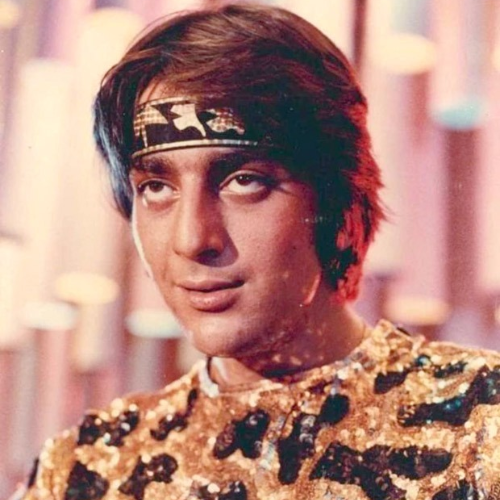 Baba was portrayed as the anti-hero in this cop vs. the bad guy's story because Subhash Ghai sought to capitalise on Baba's infamous reputation. But Sanjay Dutt outperformed everyone else in the movie because he was so talented. Because of the fiercely divisive Choli ke peeche kya hai song, one of the best songs ever picturized on Madhuri, the movie made history. 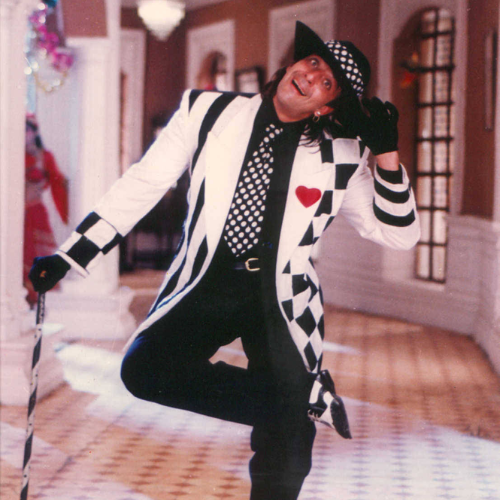 Vaastav (1999)
In this movie, Sanjay Dutt let all of his anger out and proved to the world that, when given the chance, he is capable of throwing a knockout blow. In Vaastav, the eldest son of a lower-middle-class family is forced to join the Mumbai mafia. Raghu quickly takes on the infamous persona of Raghu Bhai, a hired killer. He believes he is the king, but in truth, he is only a pawn. 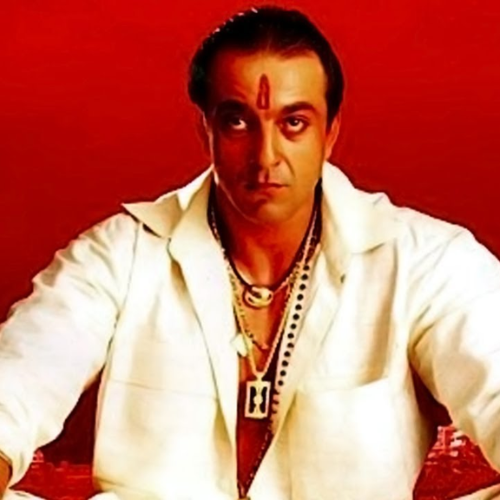 Munna Bhai M.B.B.S. (2003)
Sanju baba changed into seeking out an alternate character to play and wowed the viewers together along with his comedian timing on this Rajkumar Hirani comedy. Not tons of description is needed for this specific film as many '90s children have grown up watching it. 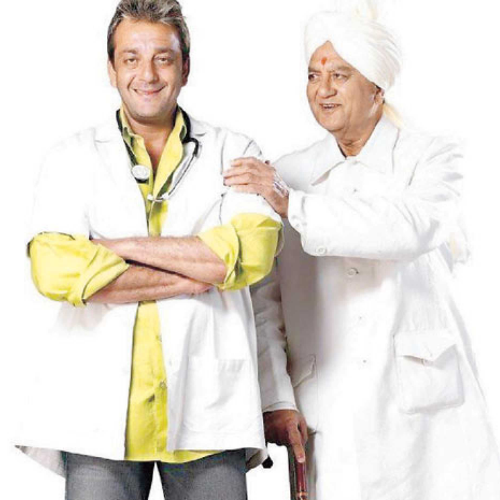 Agneepath (2012)
Starring as Kancha and astonishing us all with the pure cruelty and easiness through which Sanjay Dutt adapted the character. A far darker and cinematically pleasing than the original, this version of Agneepath definitely was a marvellous remake. 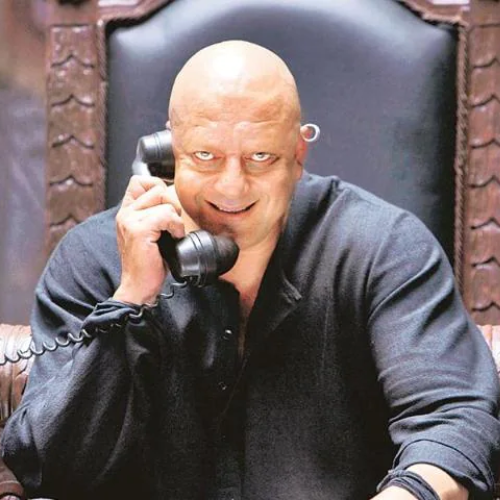 Parineeta (2005)
Sanjay Dutt played Vidya Balan's strong and quiet suitor in this historic romance, providing the perfect foil for the hot-tempered Saif Ali Khan. The movie revolves around a woman who at first takes the simple attitude of his crush for granted and later gives her heart to a jealous man when another man starts courting her. 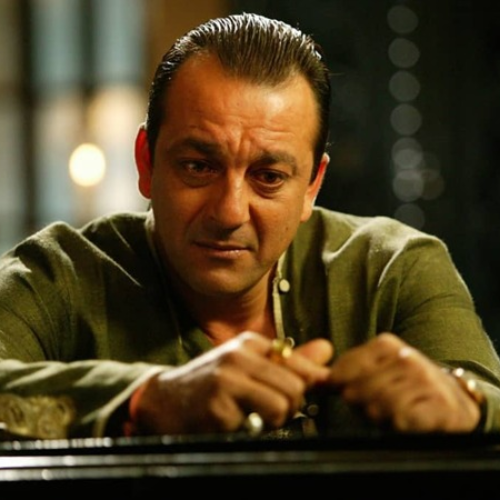