From her debut in Fugly (2014), to her box office hits like Kabir Singh and Shershaah we have loved Kiara Advani. She is one of the stunning divas of the Indian Cinema. She's also one of the most talented emerging stars of this generation.

Kiara's role in MS Dhoni: The Untold Story, brought her to the limelight. Her career sky-rocketed with her appearance in the Netflix Anthology Film Lust Stories in the year 2018. She received loads of praise for her splendid acting.

Following which she starred in Telugu political thriller Bharat Ane Nenu, Kabir Singh, Good Newzz, and last year she was seen as Dimple starring in Shershaah.

She enjoys a massive fan following on social media. Every now and then breaking the bars with her bomb pictures. She creates a buzz with her posts. Be it traditional wear or a swimsuit, these pictures of Kiara Advani are just too hot to handle!

1. The photographer brings out the best in celebs and Kiara never fails to deliver her best. 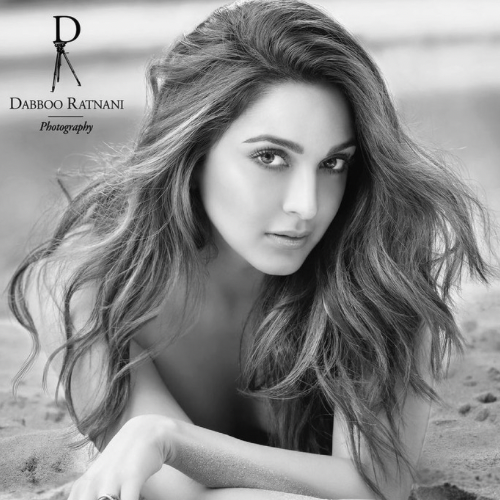 2. Be it a movie character that she's playing or on the red carpet, Kiara knows how to look graceful in sarees. 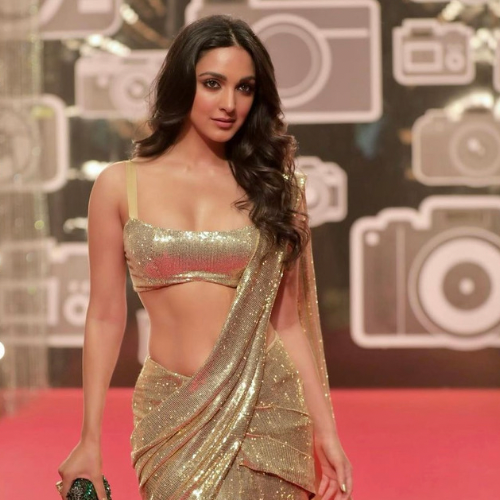 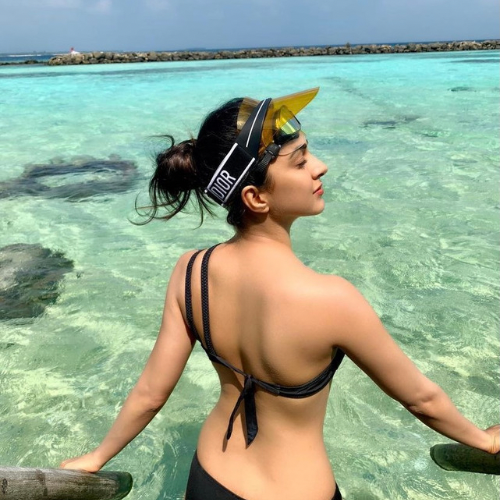 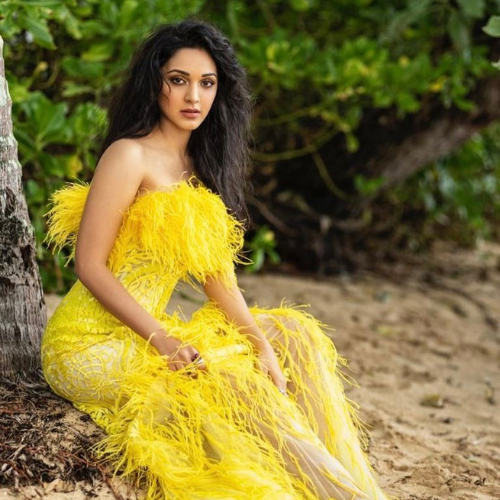 5. Plunging neckline and thigh-high slit dress, Kiara Advani is the definition of bold and beautiful. 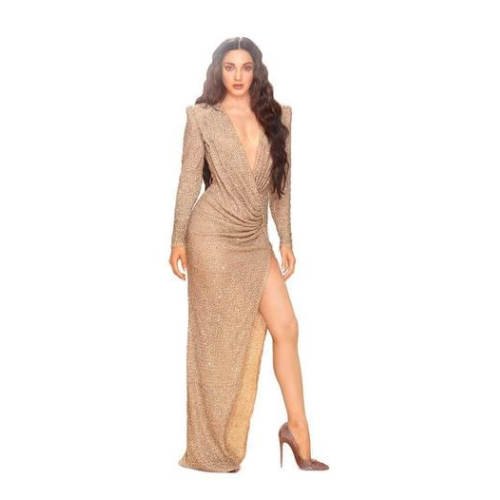 6. We can't decide if she looks better in a swimsuit or saree is more her thing. 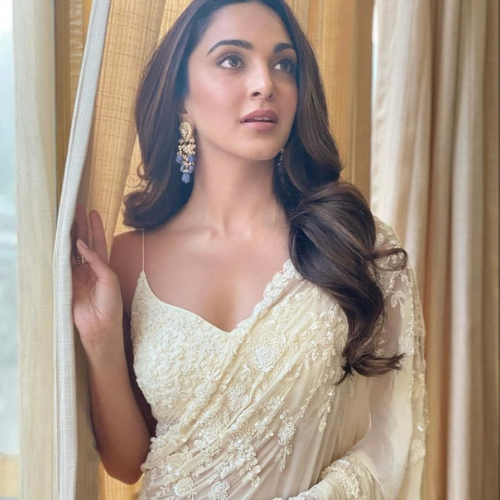 7. Kiara is known to carry every outfit with confidence. If being gorgeous was an art, she's definitely the artist. 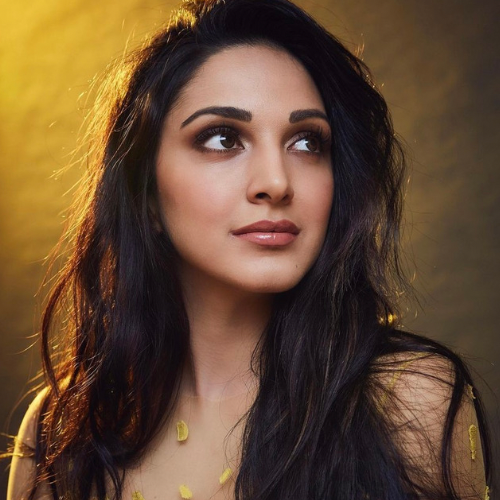 8. Kiara Advani in pink dress is the only Barbie dream we need. 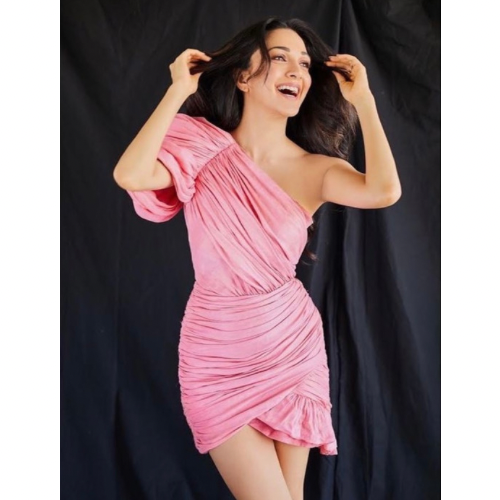