IIFA 2022 weekend in Yas Islan, Abu Dhabi was certainly a steal! Filled with amazing performances to fashion, glitz, and much more along with Bollywood's biggest stars that arrived for this remarkable event in their own style.

Dhvani Bhanushali opted for a chic and comfortable attire as she arrived to grace the night of IIFA Rocks with her soulful voice. 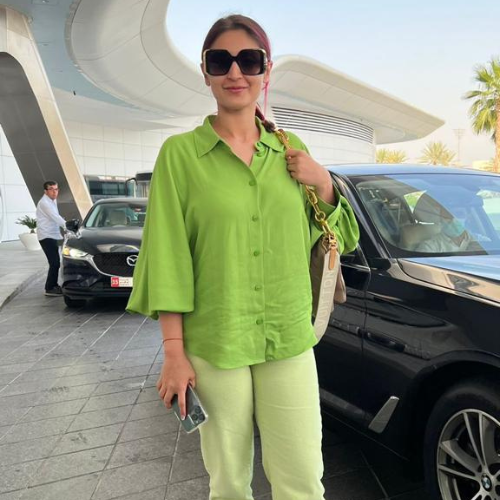 Shahid Kapoor arrived in style for his explosive performance at the NEXA IIFA Awards 2022. 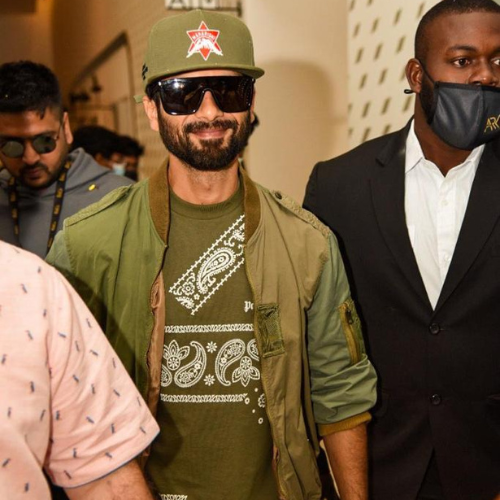 Maniesh Paul carried a cool look as he arrived to host the NEXA IIFA Awards.

Salman Khan made his entry with his dabang style and aura, all geared up for a memorable weekend. 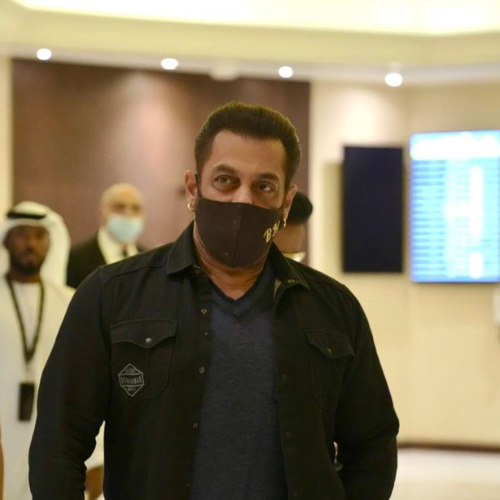 One of our hosts, Riteish Deshmukh, arrived with his wife, Genelia Dsouza, and kids. Their twinning outfits were as adorable as their smiles. 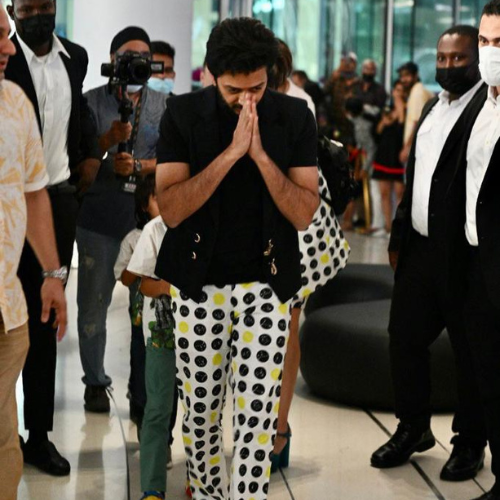 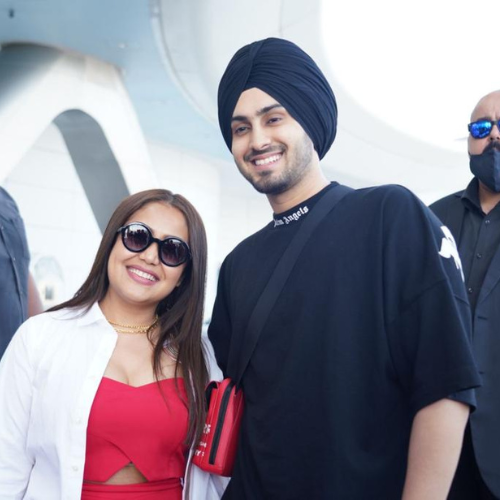