Bollywood is full of love stories with happily ever afters. But to add to the twist, they always have ‘kabab mein haddi’ villains who want what the hero has. There are villains who had a tough past and are bad because they had no choice. But then there are Bollywood villains who are made of pure evil and just want the hero to suffer. Their stellar performances brought all the energy into the character that made us love these villains a little more than usual. Is there even a hero without the villain?

Here’s a list of some of the Bollywood villains that we love the most.

We cannot think of an iconic villain and miss Gabbar Singh. ‘Kitne Aadmi The’ remains one of the most popular dialogues even today. Gabbar Singh in Sholay was the villain we all hated but just could not forget. 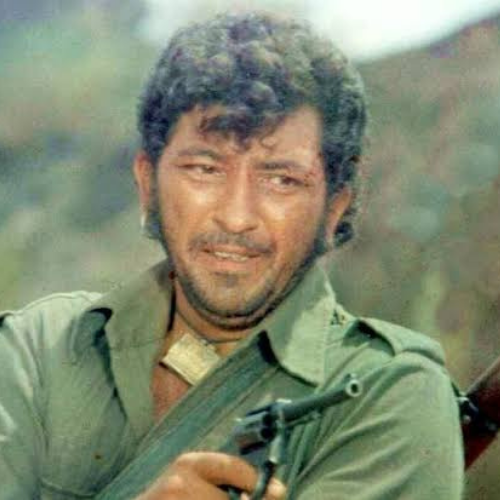 Mr India remains a classic but is incomplete without the villain Mogambo, brought to life by Amrish Puri. This villain that made us sit at the edge of our sets, biting our nails throughout the film. ‘‘Mogambo Khush Hua’’ is still a timeless dialogue. 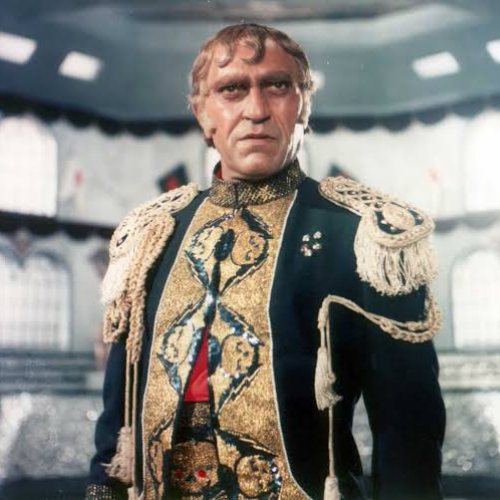 The villain that we could not hate. Just like the name, the character was quirky, fun and playful. The iconic Mogambo ka Bhatija with his funny cape, and the dialogue ‘Aaya hu kuch toh lekar jaunga’ still makes the audience laugh at his antics in the film. 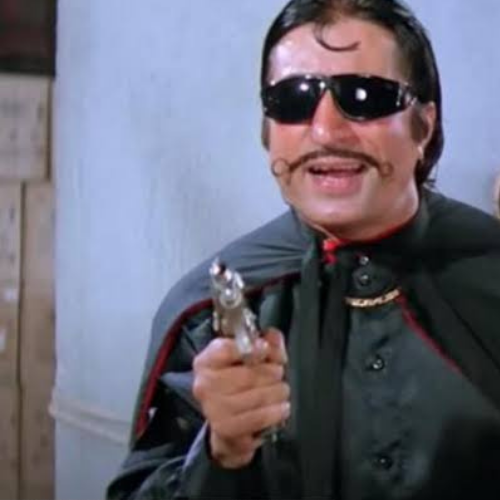 Khilji played by Ranveer Singh, got our heart pounding, and made us feel the fear. The energy of the character in fights and the passion in Khalibali, is undeniable to be one of the most stellar performances from the actor. 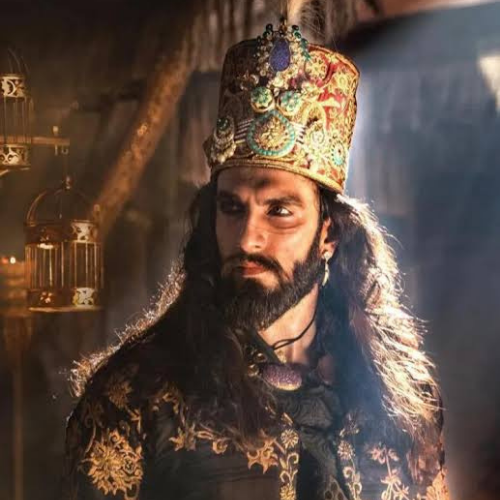 The Oh-So-Handsome Kabir played by John Abraham in Dhoom, made us go gaga over a villain. A villain so charming that it's almost impossible to hate him. Let us agree that many of us tried to copy his style and wanted to go on a bike ride with him. 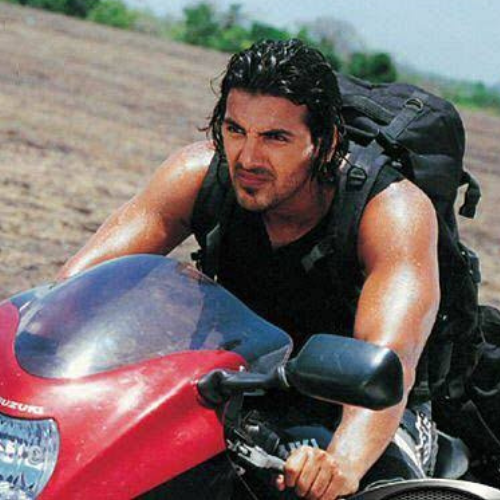 6.Shahrukh Khan in and as Don: 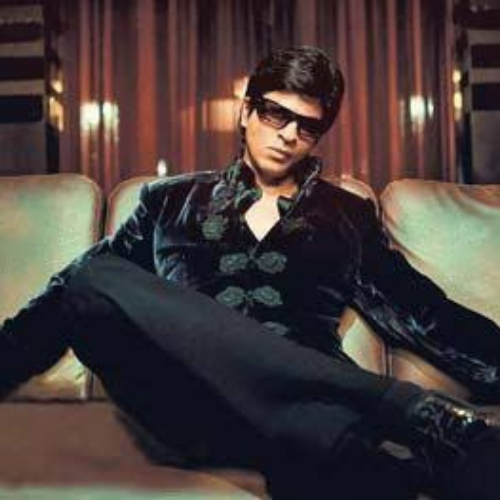 K K K Kiran… This villain that clearly made us feel the Darr with his performance. The character brought to life by Shahrukh Khan stands to be a character that turned his love into a crazy obsession. 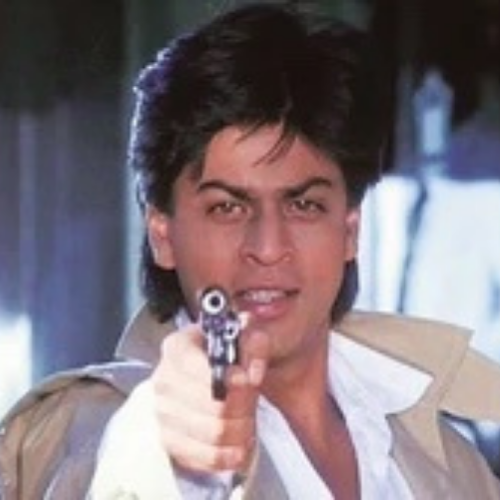 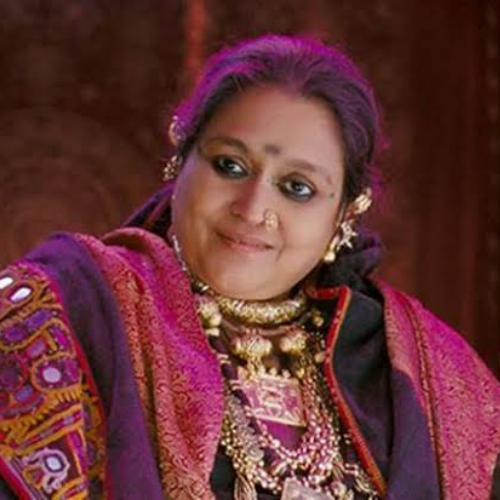 Saif Ali Khan played the villain Ishwar ‘Langda’ Tyaagi in Omkara, an adaptation of Shakespeare's Othello. He seamlessly played the rugged and sly villain. Lagda Tyagi showed us a whole new aspect of the Nawaab of Bollywood. 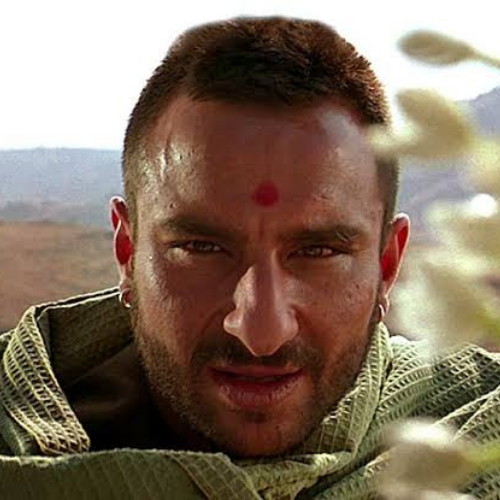 10.Uday and Majnu Bhai in Welcome

This villain duo made us laugh so much that we had tears in our eyes. A movie that we can watch repeatedly and be entertained by, this comic villain duo has made us fall off our seats with hysterical dialogues and perfectly-timed humor. 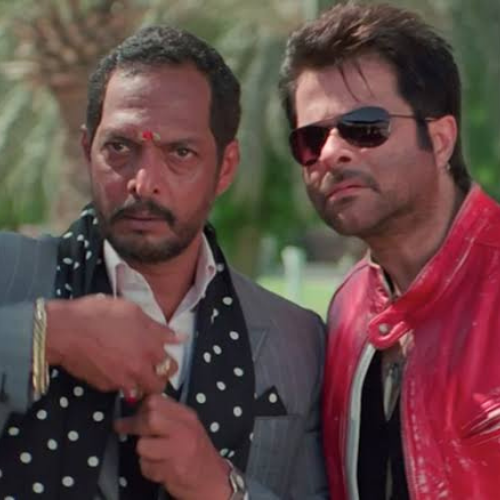 They may be mean and scary, but they are certainly very good at being bad.