Over the years SRK has received several titles over the years owing to his admirers and there is no doubt that he deserves all of them. It's not surprising that he was referred to as King Khan, King of Romance, and Badshah for his performance in all these amazing movies

With this legendary revenge film, Sharukh made his mark in the Bollywood industry. The actor's performance as both protagonist and antagonist stunned us all. 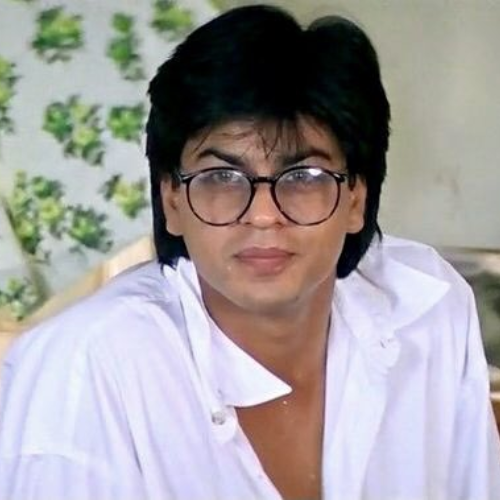 2. Kal Ho Na Ho
A love triangle starring Salman Khan, Preity Zinta, and SRK gives us all tears and hope at the same time. Our King Khan really proves why we refer to him that way with his over-the-top performance. 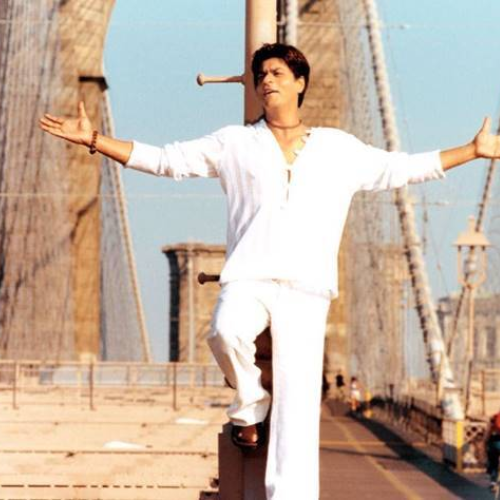 3. Swades
A natural, sincere performance by SRK as scientist Mohan makes us gasp for breath. While the movie itself is a masterpiece conveying a powerful social message. 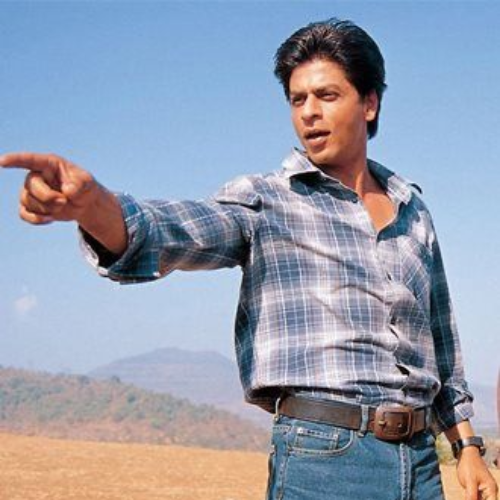 In a patriotic movie, Coach Kabir receives public criticism, but the trip really starts when he wins back the audience's respect. We adored the way SRK played the coach, and this strengthened our regard for him in real life as well. 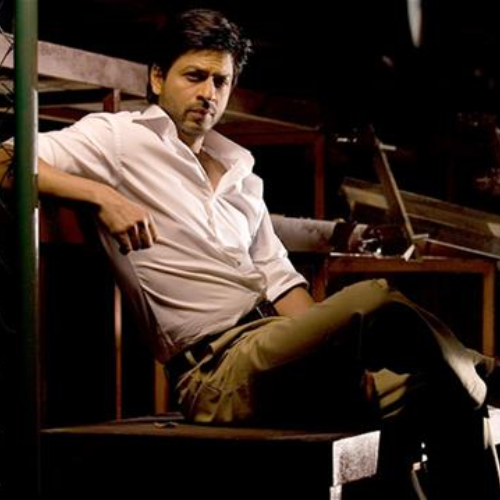