IIFA is regarded as one of the most prestigious awards in the Bollywood film industry. Every award season, the best of the talents are honoured for their outstanding work throughout the year. This year's IIFA was also graced by fantastic artists who are recognised for their outstanding performances. While Vicky Kaushal won best actor for Sardar Udham, Kriti Sanon won best actress for her portrayal in Mimi. Here's a quick rundown of the NEXA IIFA Awards 2022 winners: 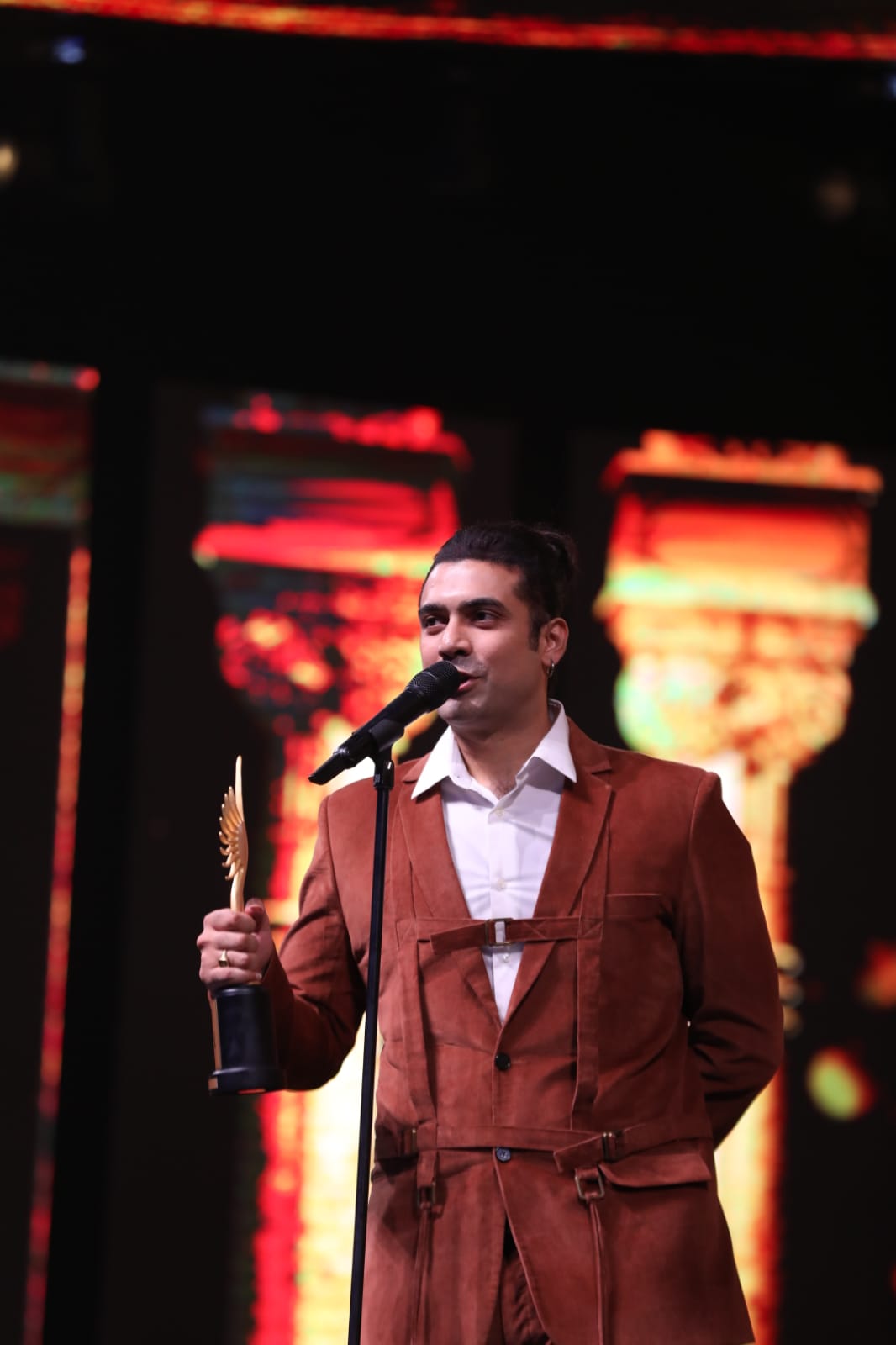 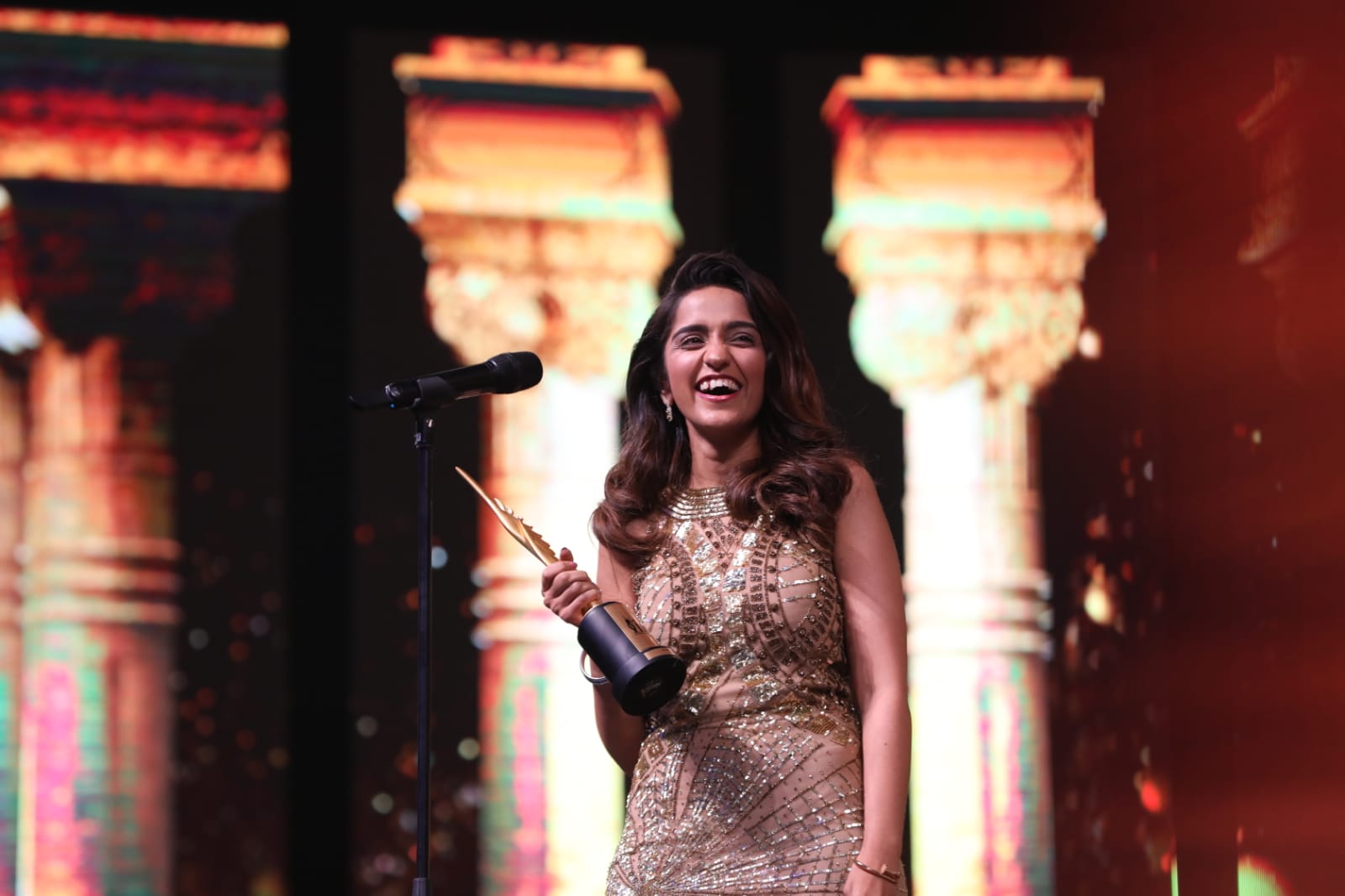 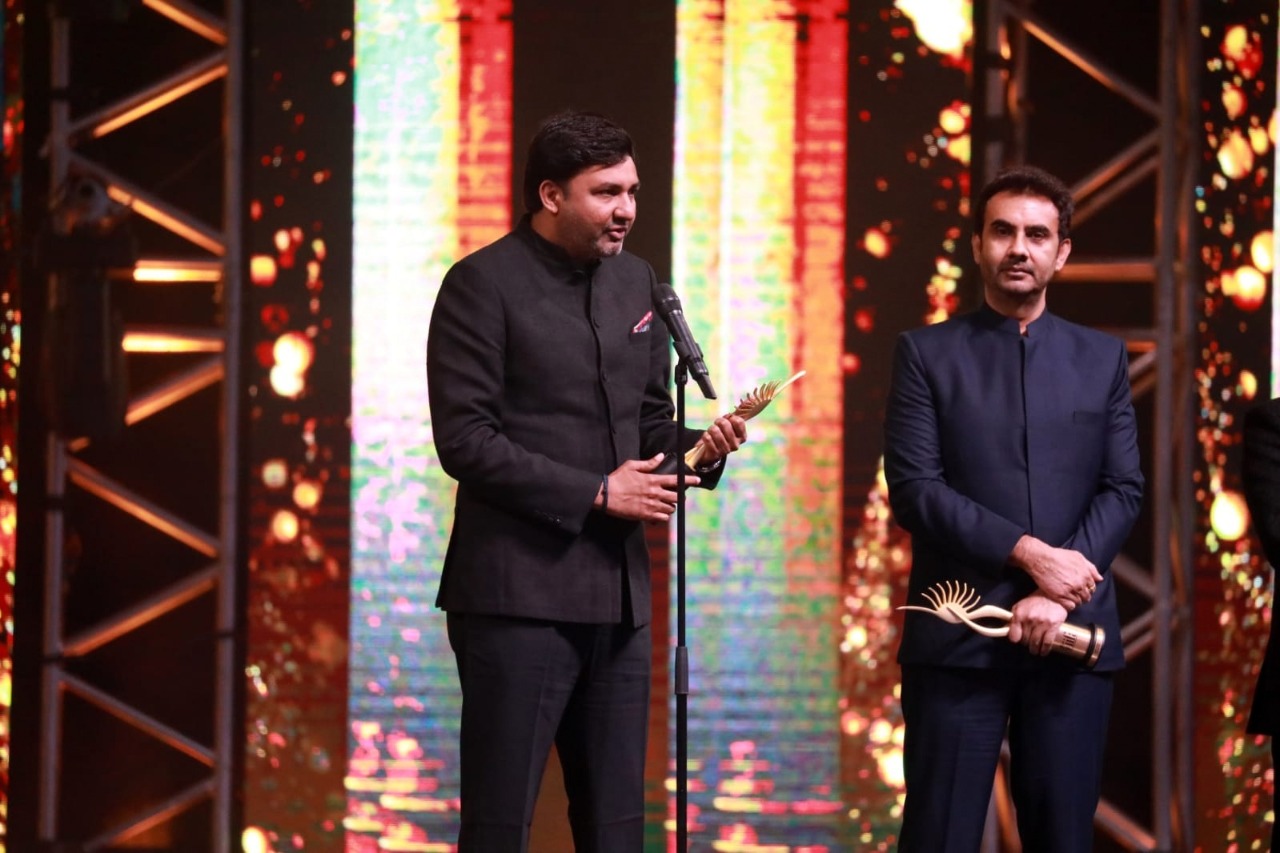 Pankaj Tripathi handed over the award for Best Lyrics to Kausar Munir for her song ‘Lehra Do’ from the film 83. 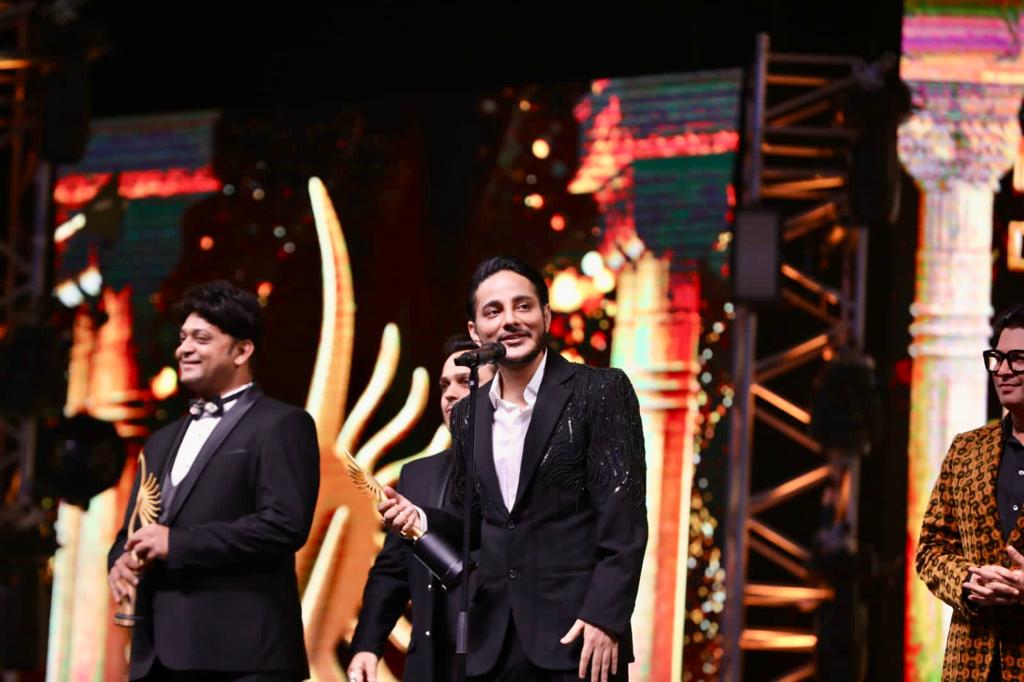 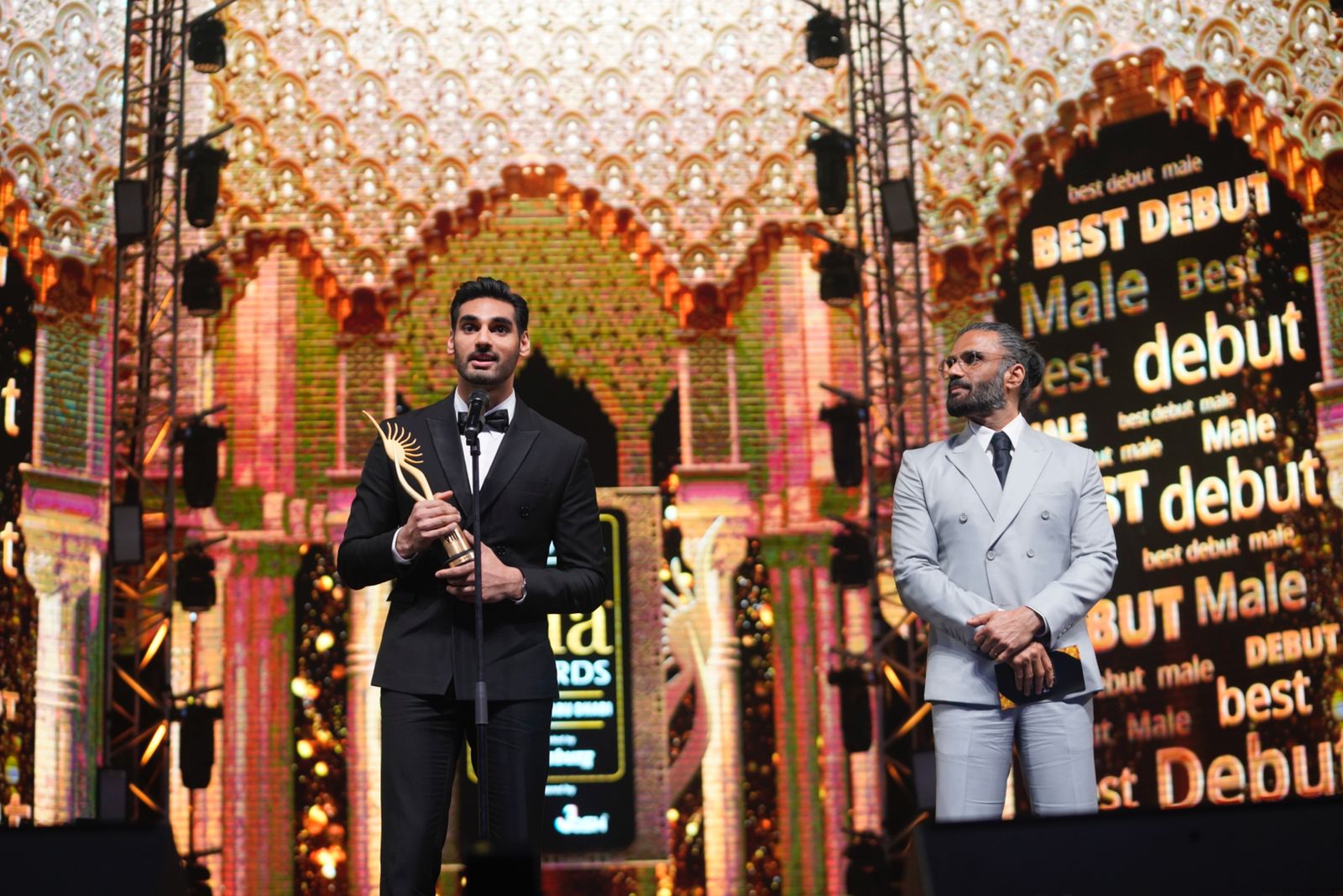 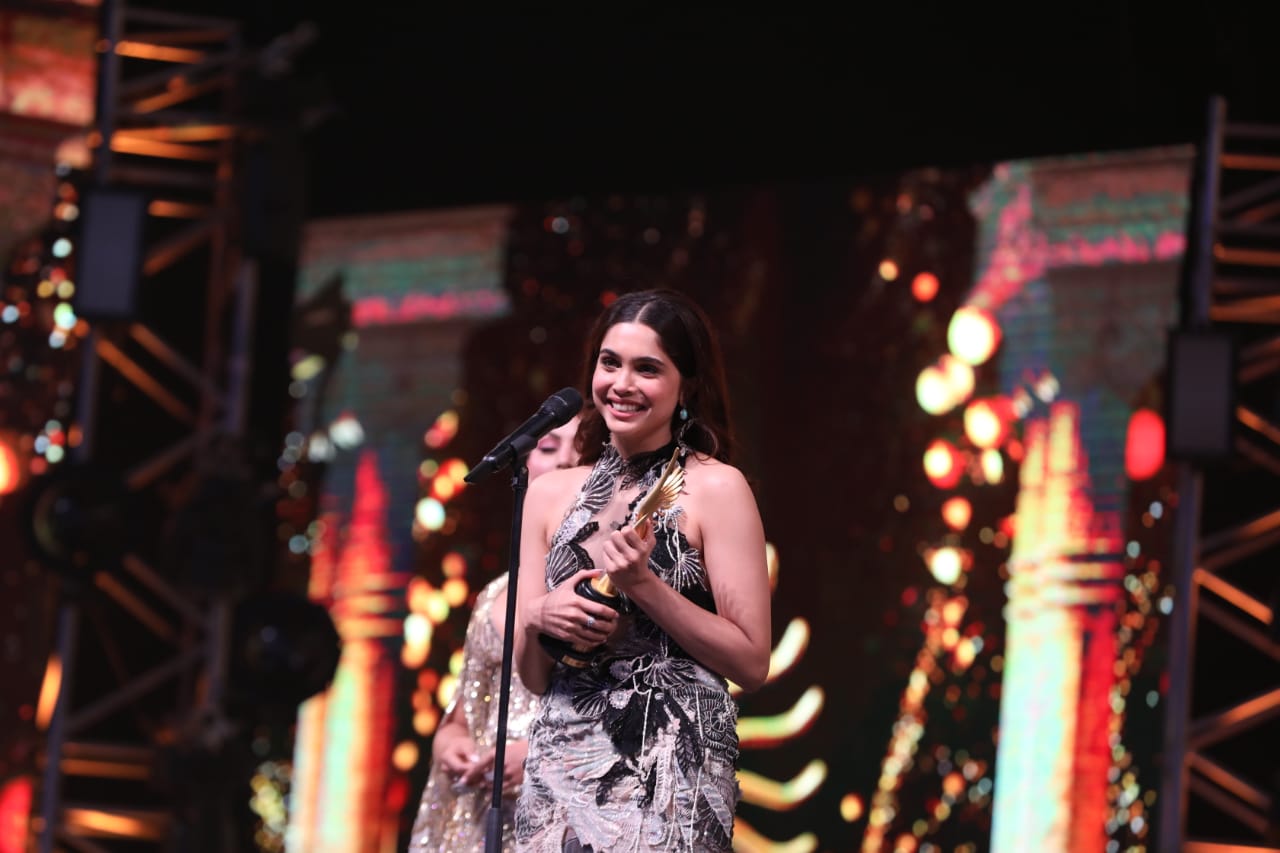 Sharvari Wagh wins the IIFA award for Best Debut Female for her remarkable performance in the film Bunty Aur Babli 2. 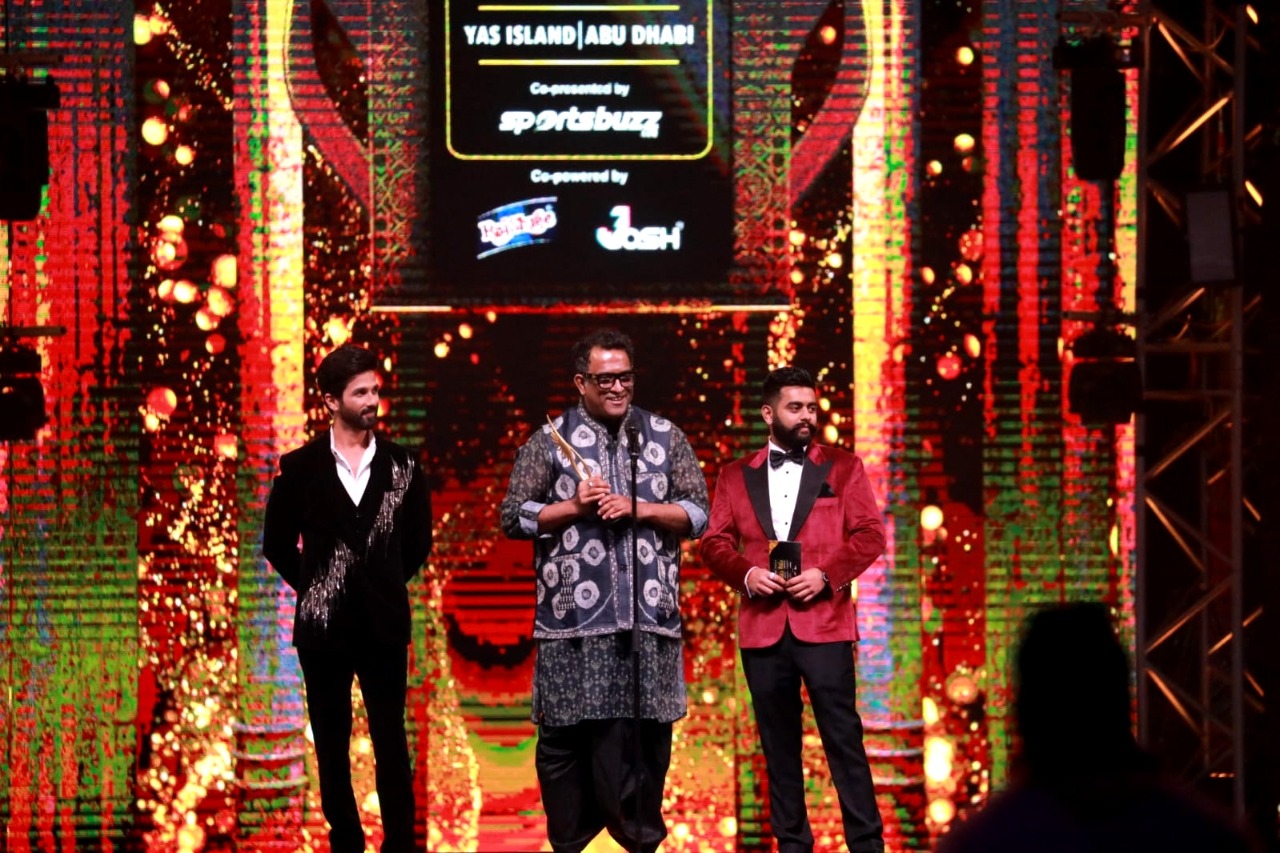 The very talented Anurag Basu receives the IIFA Award for Best Story Original for 'Ludo' at the NEXA IIFA Awards 2022. 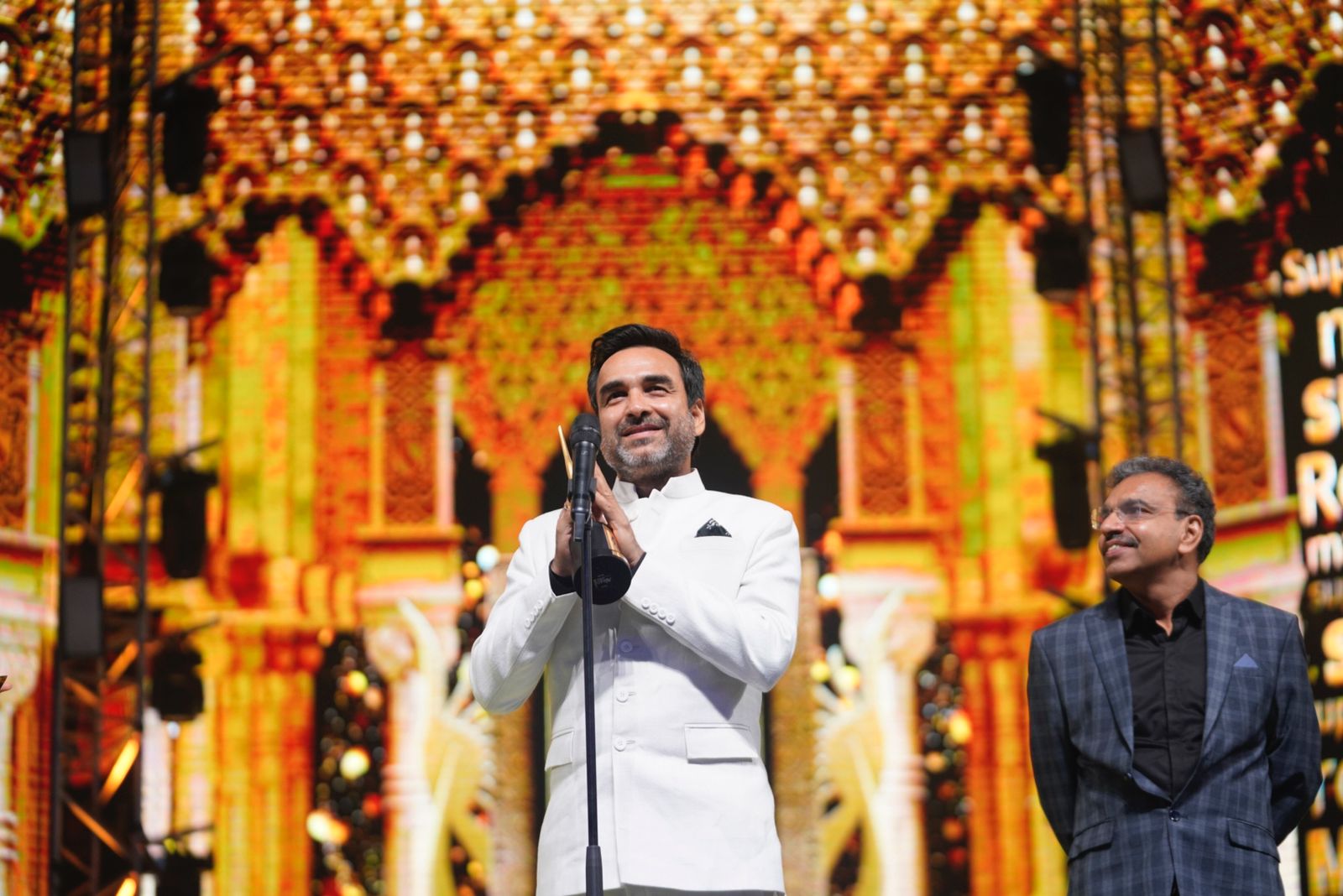 And the award for Best Story Adapted goes to 83! Congratulations to the cast and crew of 83 movie!
A winning moment for Pankaj Tripathi, who won the NEXA IIFA Award 2022 for Best Performance in a Supporting Role Male for Ludo. 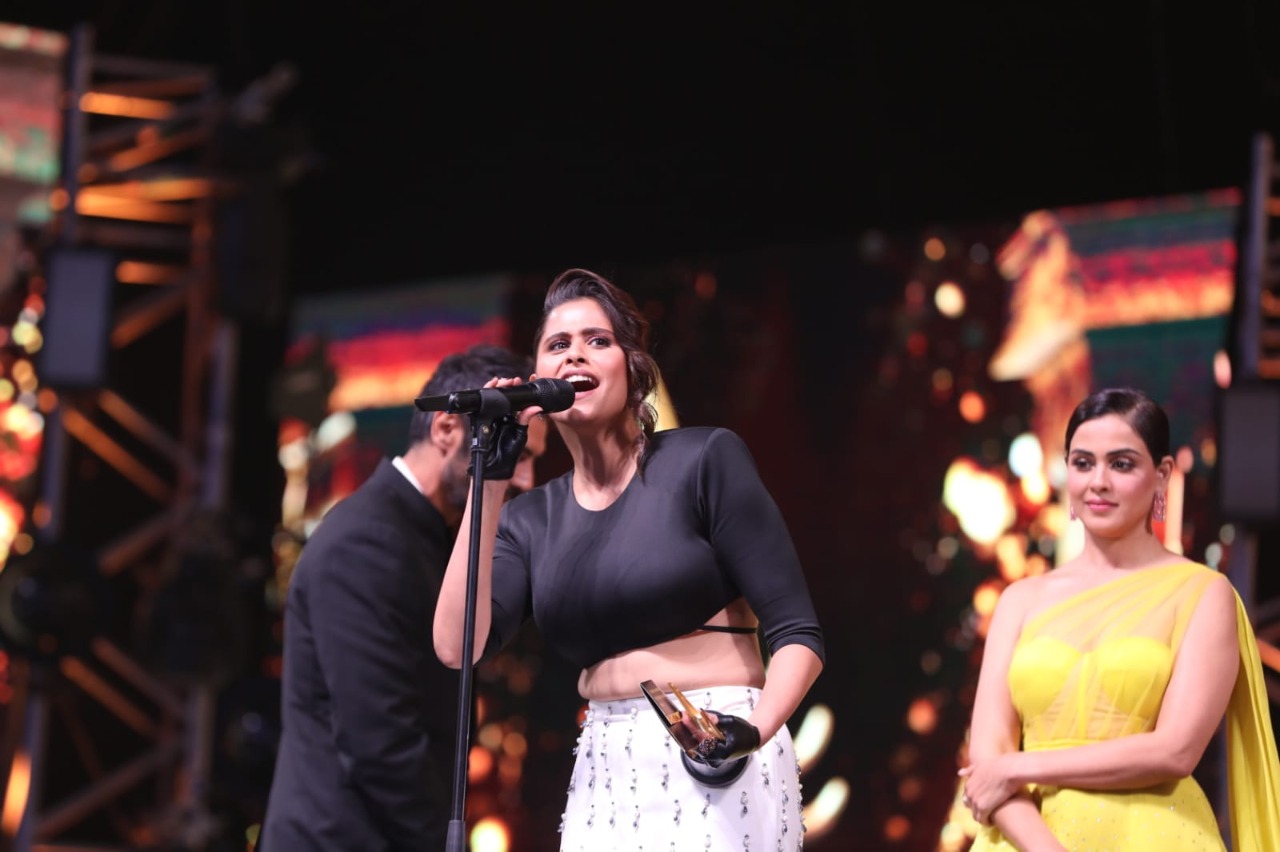 Sai Tamhankar took home the IIFA Award for Best Performance in a Supporting Role Female for the movie Mimi. 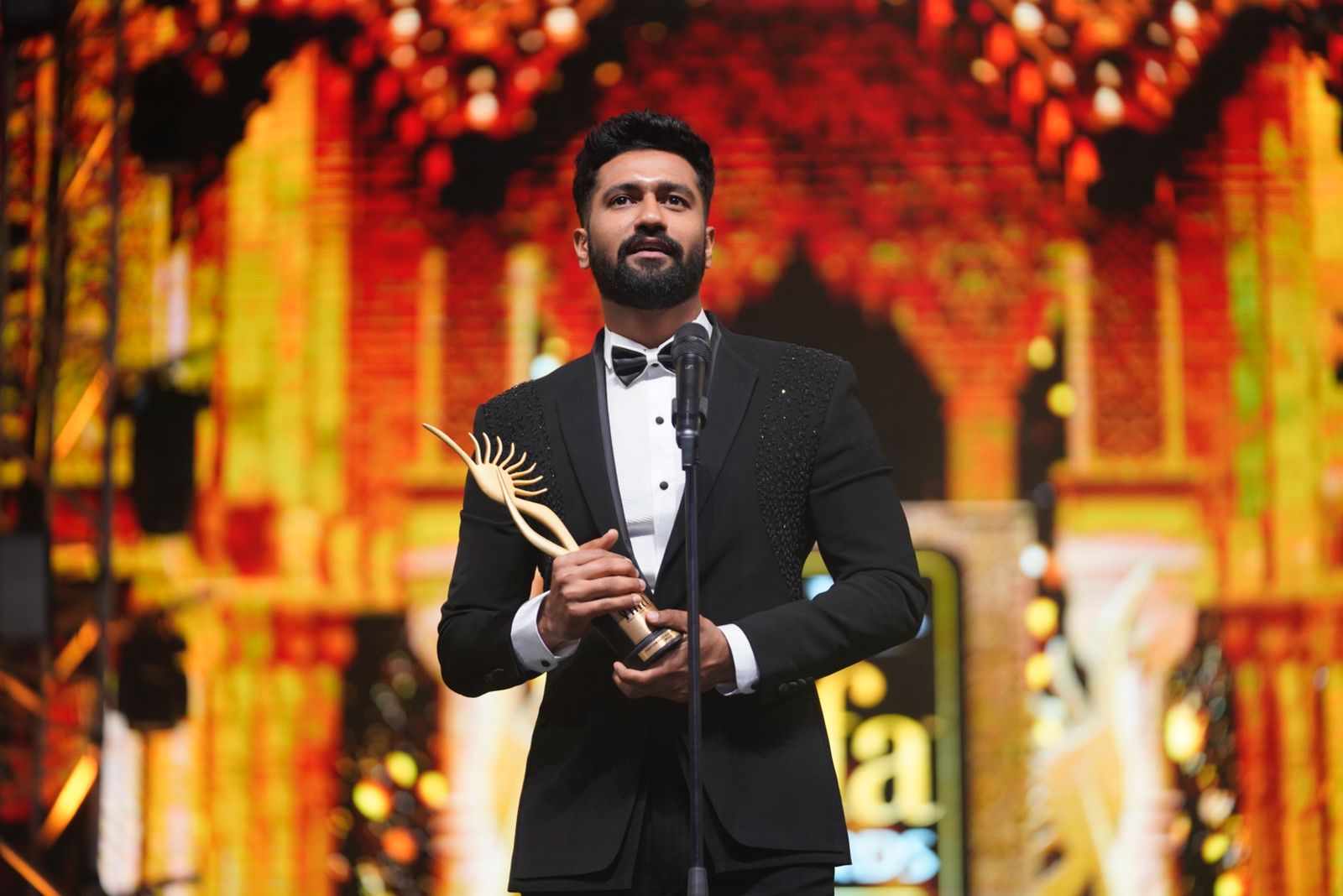 Vicky Kaushal wins the IIFA Award for Performance in a Leading Role Male for his exceptional portrayal of the character Sardar Udham. 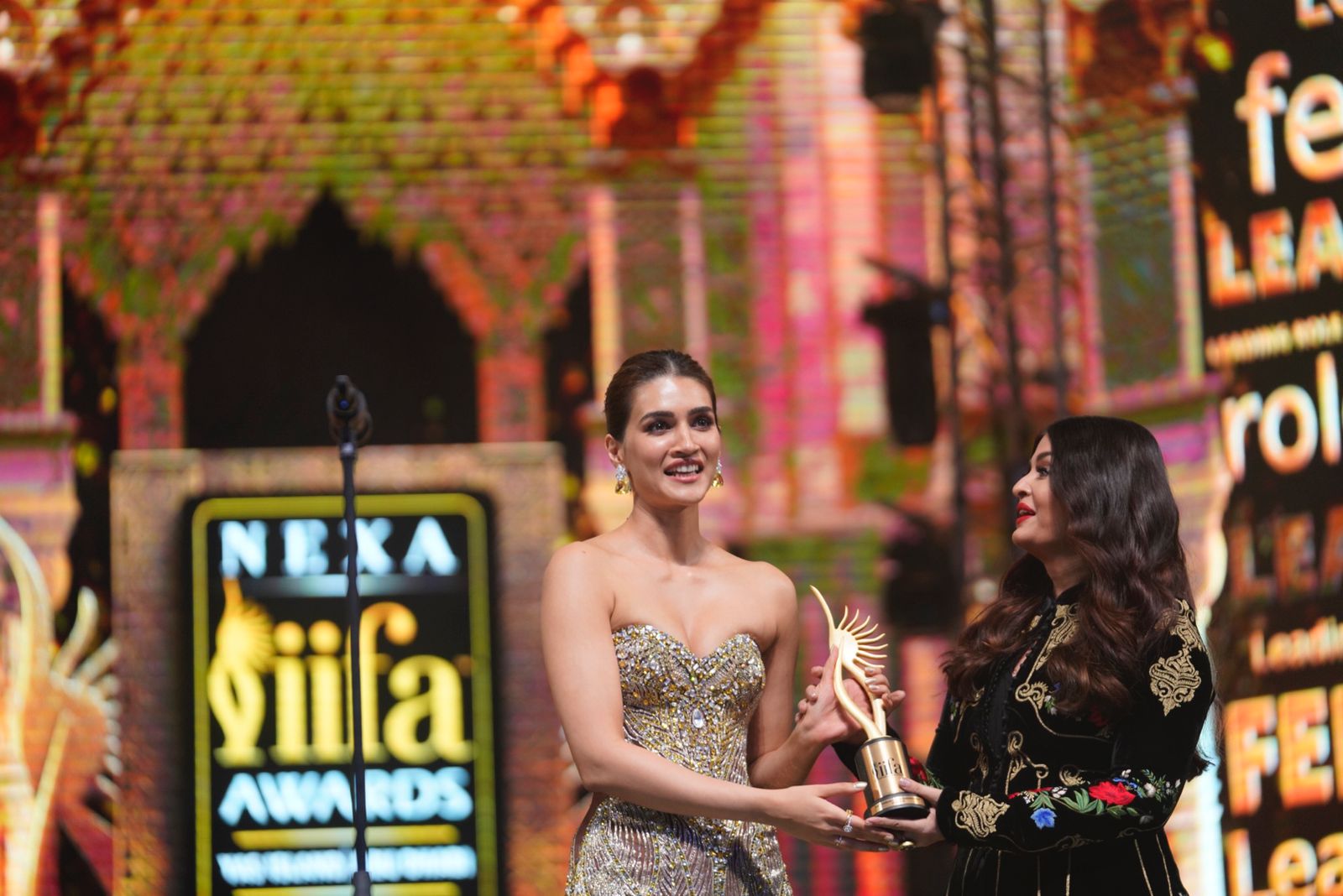 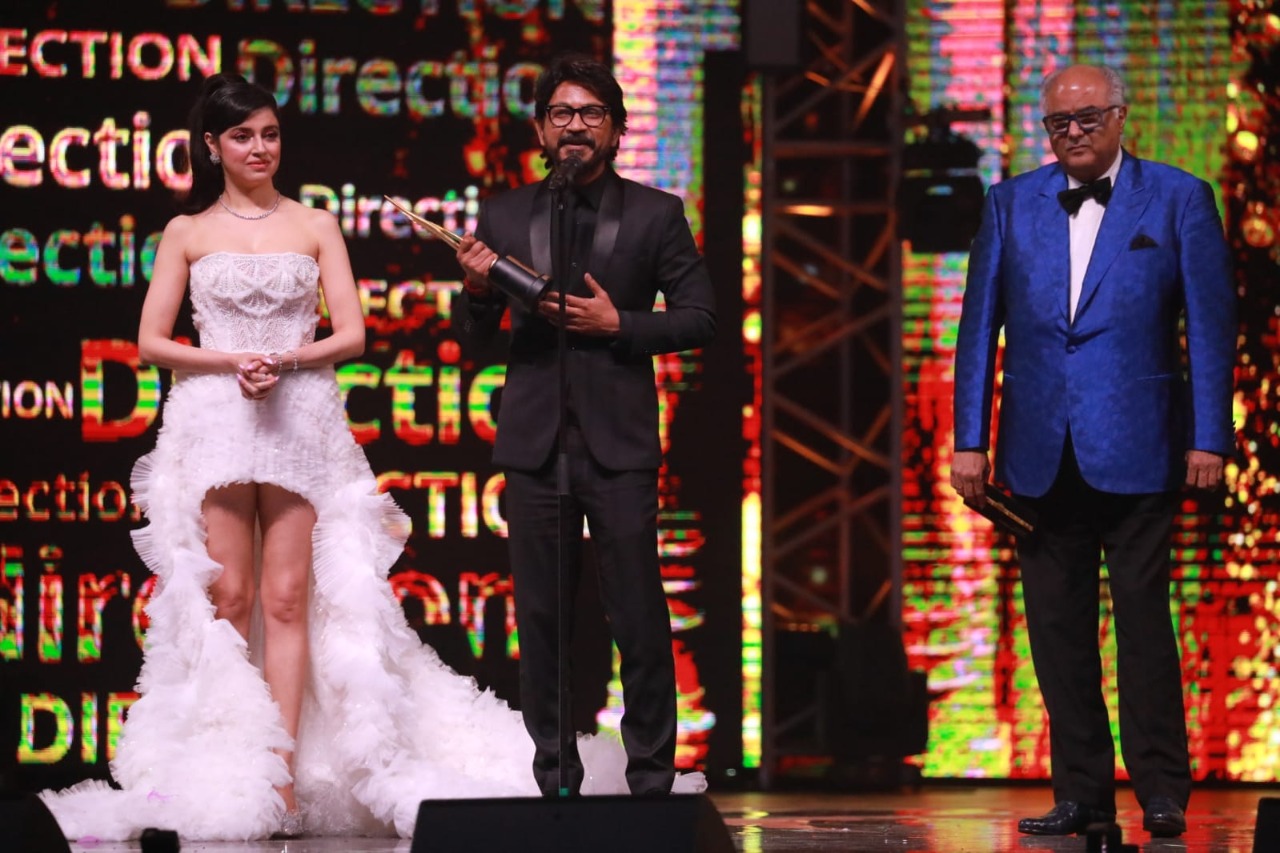