While International music stars and, especially, English songs have found a follower base across India, some of the Indian songs have also become huge international hits across the globe. Here we will see the top Bollywood songs that gained international attention.

Awaara’s title song became a huge rage, even being played at official banquets. It was the first-ever movie song that got attention on an international level, especially in Russia. 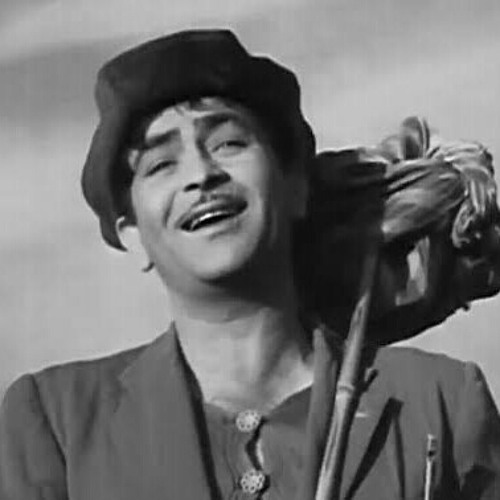 2. I am a Disco Dancer - Disco Dancer (1977)
Released in 1977, this song, starring Mithun Chakraborty, became very popular at the Soviet box office. Not only is Disco Dancer the highest-grossing foreign movie in the Soviet Union, but it also became a huge commercial hit in China. 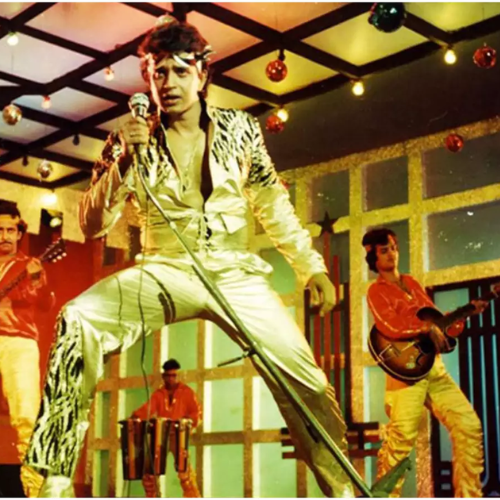 3. Tunak Tunak Tun (1998)
Most songs fade from public memory in no time, while few manage to stay a little longer on their minds. Then there are those iconic ones that go on to build a cult following for themselves internationally. Daler Mehndi’s 1998 song ‘Tunak Tunak Tun’ is one of these. 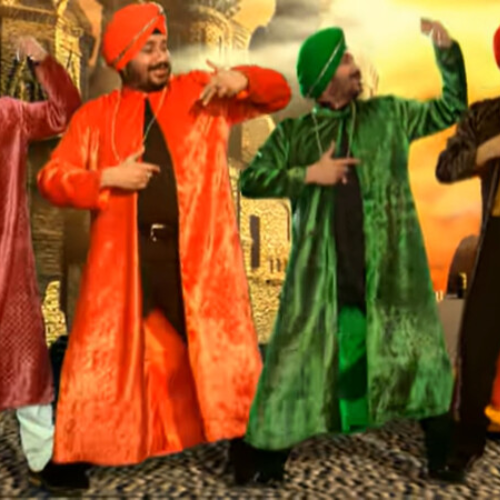 4. Kala Chashma - Baar Baar Dekho (2016)
The song Kaala Chashma gained a lot of international attention as it was found playing at the top clubs across the UK, Europe, and the US. People performed the hook steps of the song across various platforms like Tik Tok and Instagram. 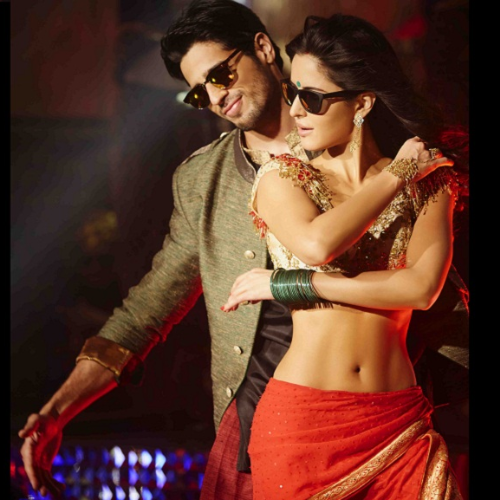 5. Dum Maaro Dum - Hare Rama Hare Krishna (1971)
The song is still considered a classic evergreen song among the people of India. This classic number was used at the iPhone 13 launch event and also samples in the official advertisement making it an international hit. 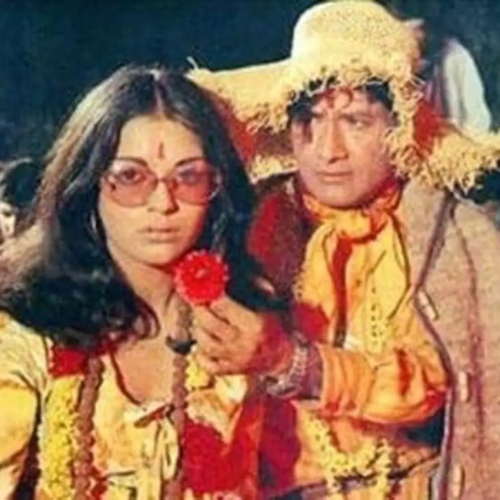