The NEXA IIFA Awards 2022 really kicked off the party with a bang! From fashion and makeup to jokes, stunts, and everything in between was covered. The award ceremony also had its share of hilarious moments that left us giggling on the inside! Here's a list of such moments that made us laugh:

Fun endorsements by Salman and Sara

Salman and Sara adopted a twisted yet fun way to endorse some interesting products! 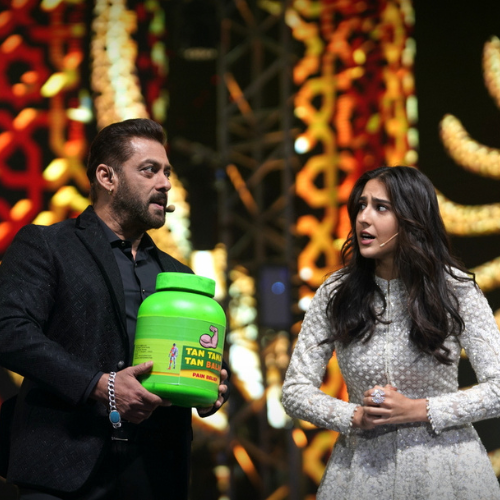 Maniesh Paul got it right: if you want to steal the show, just do what he does and have fun! 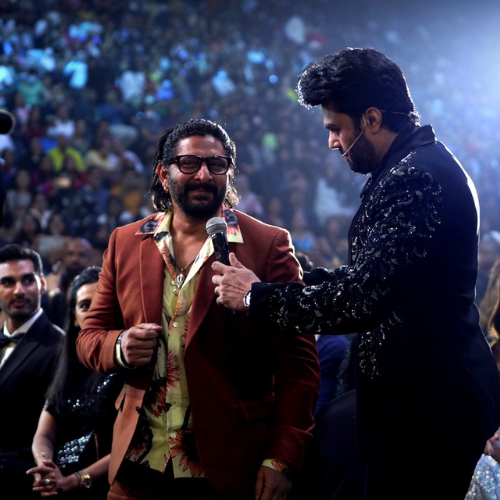 The jokester of the night was none other than Maniesh Paul, who entertained all with his comedic antics and amazing quips. 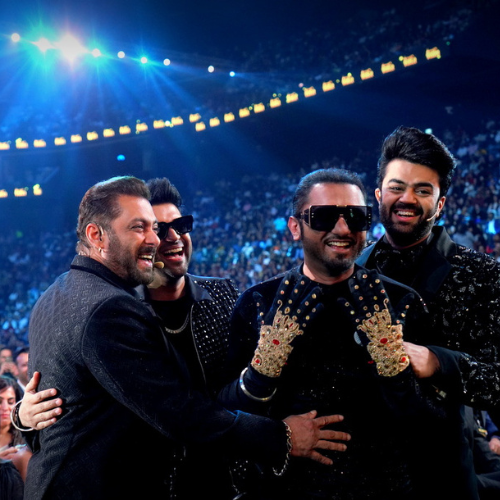 Fun game that left all in splits

Where is the fun without some interesting games? The celebrities joyfully rushed to the stage to play a hilarious game with our hosts! 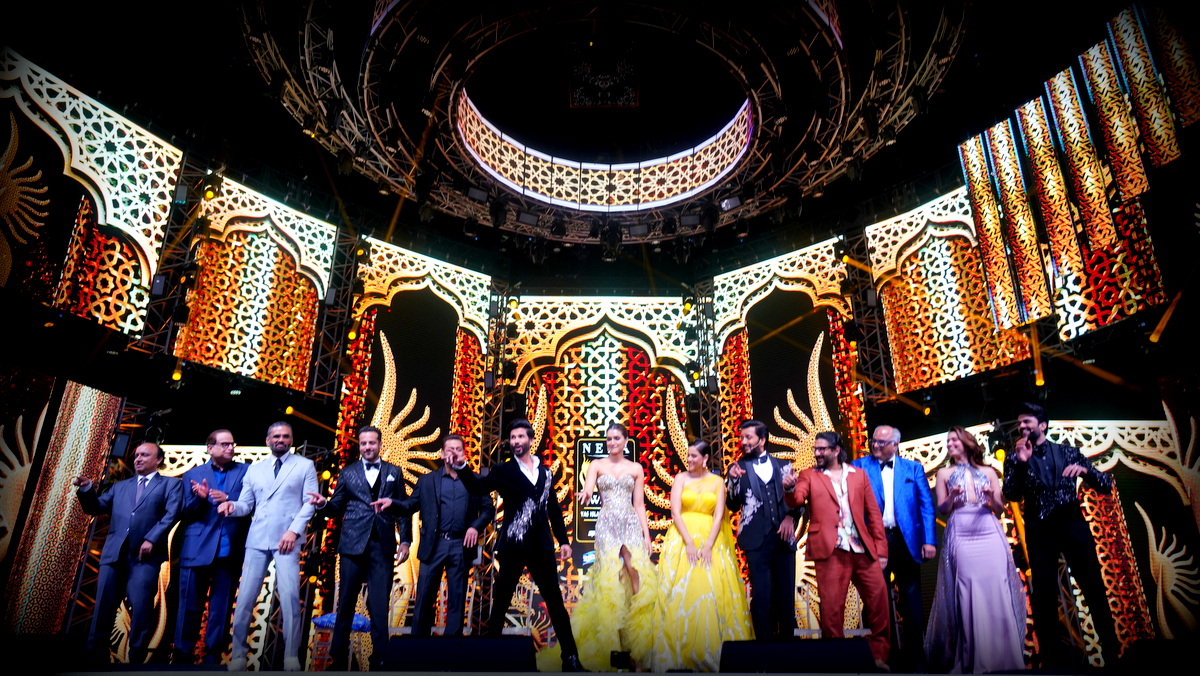 4 times we couldn't get over our crush on Shahid Kapoor