Travelling is not just a source of excitement, but passion for many. Sightseeing exquisite places in Egypt, breathtaking views from the mountains of Alps or the beautiful Caribbean beaches are amongst the top gala places for travelers. Here we have curated a list of films that will surely wake up your adventure instincts.

Released in 2013, YJHD was an instant hit at the box office. Many observers took inspiration from the character of Kabir (Ranbir Kapoor) and took breaks from their mundane jobs to fulfill their inner passion of becoming an explorer. 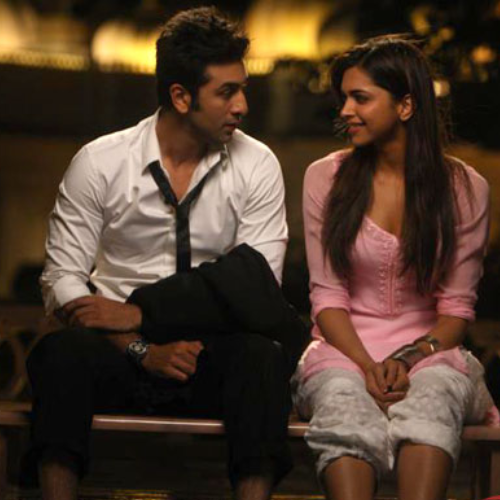 2. Zindagi Na Milegi Dobara
This film has taught us to live our life to the fullest. The film captures the beautiful places in Spain, Egypt and the United Kingdom and is still among Bollywood's best adventure movies. Its underwater and skydiving sequence still gives goosebumps. 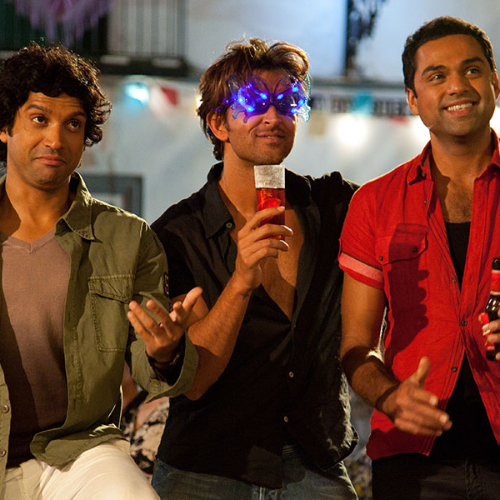 This Akshay Kumar starrer was not a success at the box office, but is still remembered for its action sequences and exquisite shooting locations. The film was shot especially in locations in Thailand. 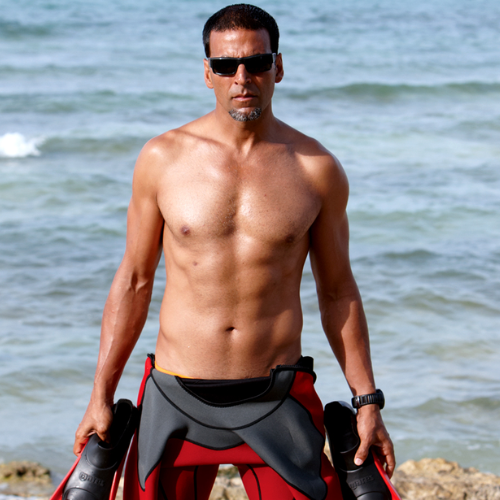 4. Uunchai
Released recently the film is being loved by the audience and the critics. This multi cast starer is a story of three friends who visit the Mount Everest base camp to fulfill the last wish of their deceased friend. 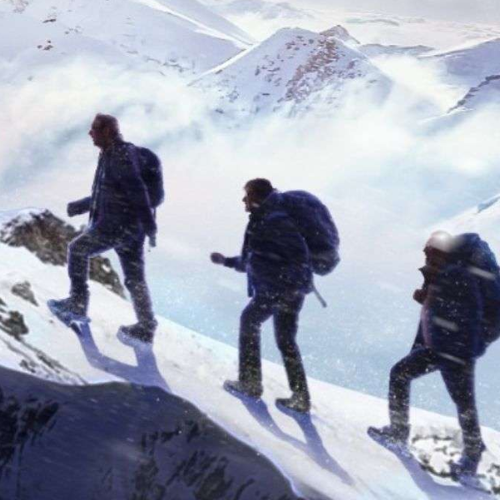