Popularly known as the Khiladi of Bollywood, this superstar has also showcased his amazing acting in some comedy masterpieces. Here are some of his funniest scenes from the movie that sets him apart and left us all in stitches:

No one can deny the tremendous comic timing Akshay Kumar possesses and the same can be seen when Akshay Kumar gets high in Good Newz and creates a fun ruckus. The scene will surely be made viewers go ROFL 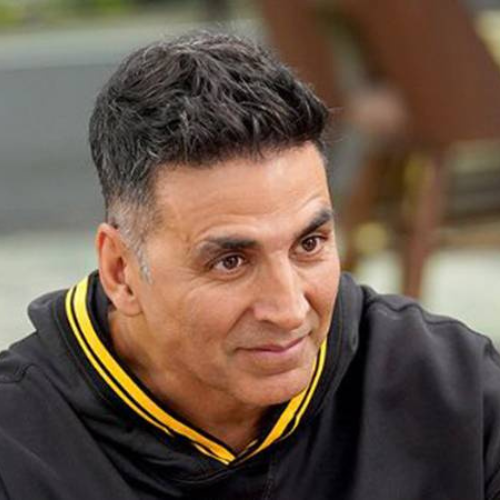 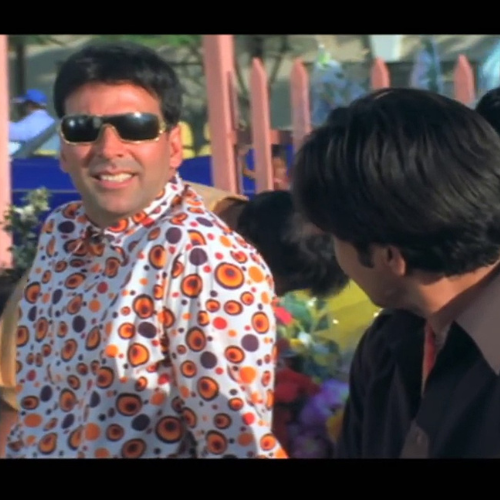 Rocky in Deewane Huye Paagal
Another gem that has multiple scenes of Akshay Kumar leaving us all gasping for air. When Rocky tries to sedate the dog but thinks that it is dead and the hilarious incidents that follow are just a cherry on top 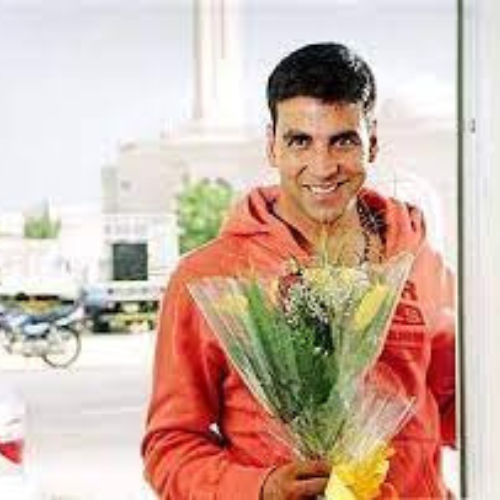 Aditya and Chhote Pandit in Bhool Bhulaiya
This duo will never miss their comic timing and perfect delivery of even the simplest jokes. This scene is the perfect example of the same. While having fun of Chhote Pandit’s appearance Aditya leave us all laughing and how 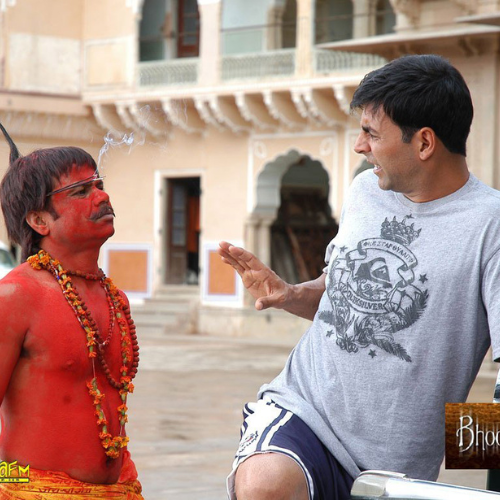